Mumbai: The trailer of Sadak 2, of the 1991’s Sadak sequel, starring Sanjay Dutt, Alia Bhatt and Aditya Roy Kapoor, released on Wednesday and by evening it had registered over 2 millions ‘dislikes’ on YouTube.

As soon as the trailer aired on Wednesday morning, netizens hit ‘dislike’ icon on YouTube. From the tweets put out by several social media users, it’s clear that they are waiting for the trailer to drop in order to hit ‘dislike’.

In less than 12 hours, Alia Bhatt’s film Sadak 2 trailer has already received over 2 million ‘dislikes’ on YouTube. The film was slammed by netizens for being a Bollywood nepotism product.

Currently, twitter is flooding with memes regarding the dislikes count on the twitter. Check out some of the memes below :

However, the Mahesh Bhatt’s film Sadak 2 will premier exclusively on Disney+Hotstar on August 28, 2020.

Related : Taimur Ali Khan is going to be elder brother 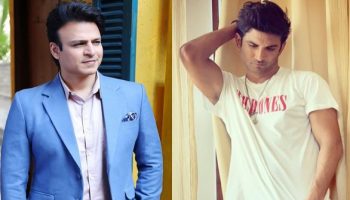