#Bharat will be remembered for years, will remain as one of the greatest #SalmanKhan film ever, a remarkable film by #AliAbbasZafar outstanding,
Get ready to fall in love with Salman Khan again, Yes in terms of acting his BEST FILM
4*/5 MUST WATCH #BharatThisEid #BharatReview pic.twitter.com/CxLBH8WJnq

Watch and Listen to the most honest Review of Bharat movie. Looks like whole Bharat is loving #Bharat movie. 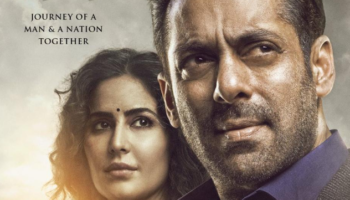 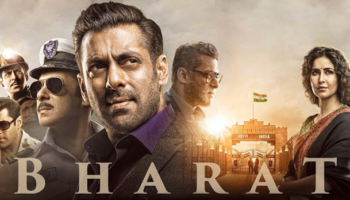