Michael Douglas remembers Kirk Douglas 1 year after his death: ‘At 103, you picked a good time to check out’

Divyanka Tripathi is all set to host a special series of Crime Patrol. Titled “Women Against Crimes”, these episodes will focus on how women fought atrocities against them and around them.

A source shared that the new chapter of Crime Patrol would mostly run for around four-six weeks. Given Divyanka Traipathi has always spoken up for women rights, she was roped in to host and narrate these hard-hitting tales.

“The cases that will be a part of the series will not only show the various crimes against women in India but also highlight how one can fight them. As a narrator, Divyanka will be talking about various signs that one should be careful about, in reference to these cases. She will also promote the importance of filing cases, as that can help them get justice legally,” said the source.

Divyanka Tripathi has already started shooting for the series. In the recently released promo, the Yeh Hai Mohabbatein actor is also seen rapping about how females from all age groups have to face many cruelties. 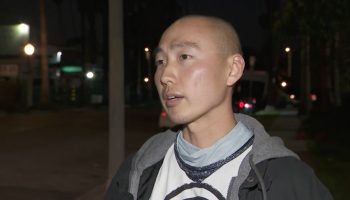 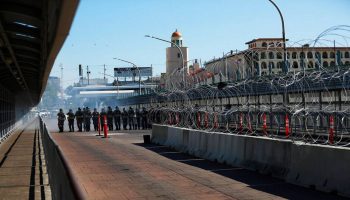 Border Patrol officer sneaks Mexican woman into US to be her nanny in Texas, feds say 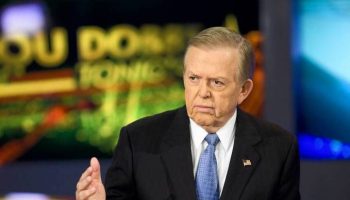 Fox News cancels Lou Dobbs’ show; pro-Trump host not expected to be back on air

Tracking Viral Misinformation About the 2020 Election

Pregnancy on pause: With many women opting for freezing their eggs, experts discuss what the process entails