The biggest awards gala of Bollywood was held last night and it was as grand a spectacle as you would have imagined with performances by the likes of Sanju actor Ranbir Kapoor, Varun Dhawan, and Race 3 star Bobby Deol

The biggest awards gala of Bollywood was held last night and it was as grand a spectacle as you would have imagined. Yes, we are talking about The International Indian Film Academy (IIFA) Awards which took place in Bangkok, Thailand on June 24. The night saw some thrilling performances as the audience waited to see who would take the coveted trophy home.

The hosts of the night, Karan Johar, and Riteish Deshmukh were as usual charming and enigmatic as they took over the stage to announce the winners and performers. But perhaps, the show-stopper of the magical night was Rekha. After what seemed likes ages, veteran actor Rekha took to the stage to deliver a performance that was in equal parts lovely and nostalgic. She enthralled the viewers by presenting her act which took the audience on a trip to the golden years of Hindi cinema.

The big night also saw the stars delivering some stellar performances on the stage. Varun Dhawan, Ranbir Kapoor, Arjun Kapoor, Shraddha Kapoor and Kartik Aaryan burnt the dance floor. Bobby Deol, who recently made a comeback to the big screen after a gap of five years with Race 3, performed on the film’s song “Party Chale On.” The event also saw Kriti Sanon and Lulia Vantur taking the audience on an entertaining ride. But perhaps the highlight of the event was Anil Kapoor, Karan Johar and Riteish Deshmukh dancing to Veere Di Wedding’s “Tareefan.”

The IIFA Awards 2018 also paid tribute to late actors Sridevi and Shashi Kapoor. Anupam Kher was also honoured with an IIFA Award for Outstanding Achievement in Indian Cinema, therefore acknowledging his considerable contribution the field of arts. The Style Icon of the Year was awarded to young star Kriti Sanon.

Next IIFA give away winner – Arjun Kapoor

But before the special night, there were other equally memorable events. On June 22, we saw quite a few celebrities perform at IIFA Rocks. IIFA Rocks was the first leg of the event that saw melodious performances by the likes of music director Pritam along with singers such as Sreerama Chandra, Amit Mishra, Shalmali Kholgade, Antara Mitra, Nakash Aziz and Nikitha. The crowd was also treated with dance performances by Mouni Roy and Nushrat Bharucha. IIFA Rocks was hosted by Kartik Aaryan and Ayushmann Khurrana. 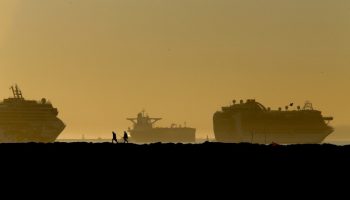 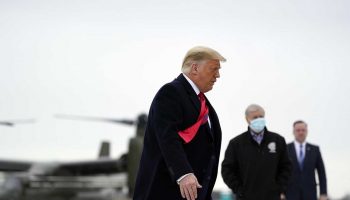 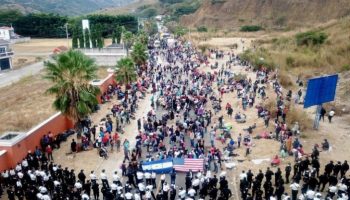 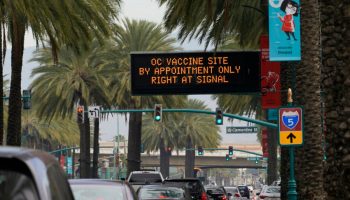 Trump Suggests He Will Fire Dr. Fauci After the Election

‘We get our President or we die’: FBI issued dire warning day before Capitol riots; 170 suspects investigated