The main casts of RAW are John Abraham , Jackie Shroff, and Mouni Roy. The film is written & Directed by Robbie Grewal . 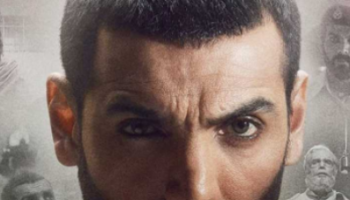 Chinese vaccines are poised to fill gap, but will they work?