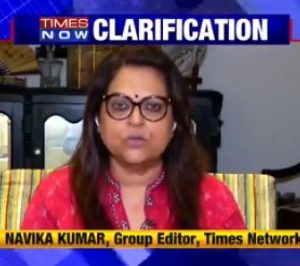 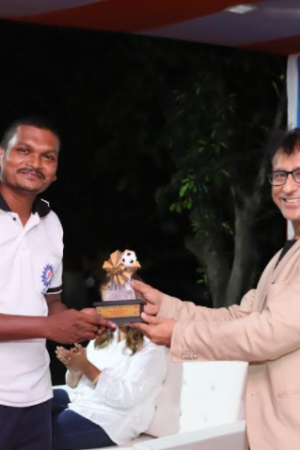 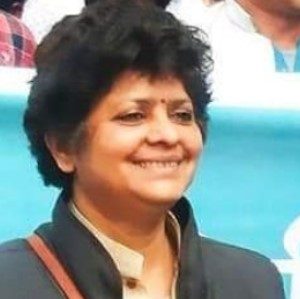 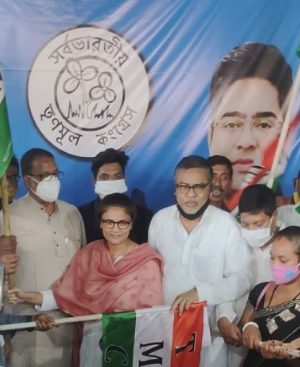 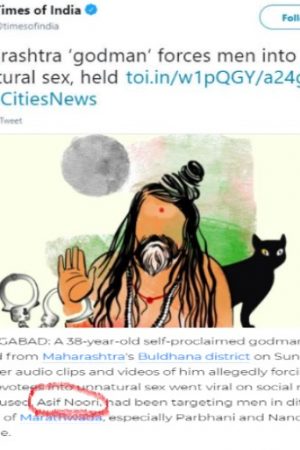 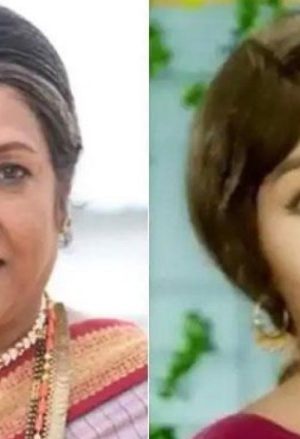 New Delhi: Times Now’s group editor Navika Kumar, on Wednesday, has issued a ‘apology’ massage after wide-spread controversy on a term ‘Bloody’ which she used while talking about Rahul Gandhi on its prime discussion ‘Congress Comedy of Errors’. The incident took place on the night of September 28, when Navika was hosting a panel discussion soon after former cricketer Navjot Singh Sidhu announced his resignation from the Congress party. 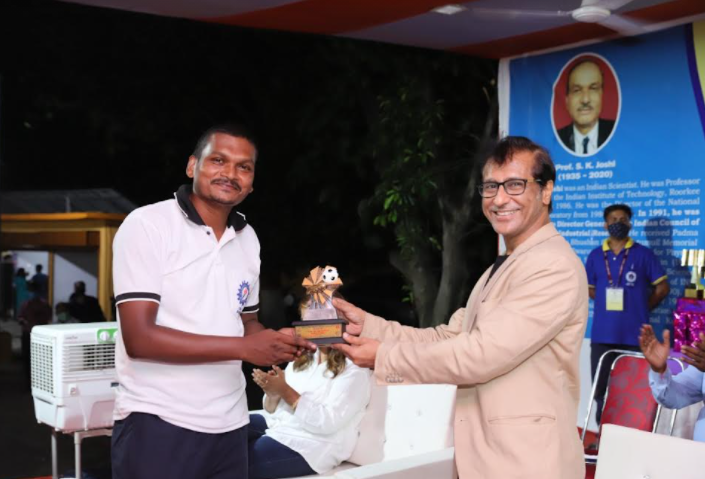 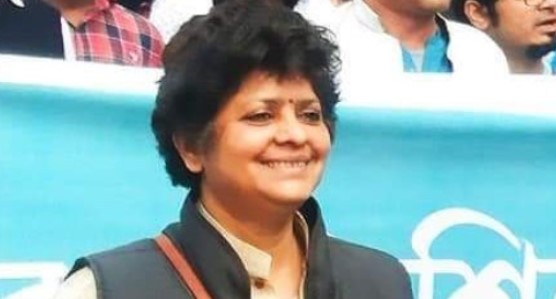 Resignation comes after the instruction of Party High Command

Kolkata: Trinamool Congress (TMC) Member of Parliament (MP) Arpita Ghosh has resigned from the Rajya Sabha (RS) on the instruction of the party leadership. She was nominated to Rajya Sabha in March, 2020 after the defeat in Balurghat Lok Sabha Constituency. What is the reason for resignation ? There is a lot of speculations in political arena. 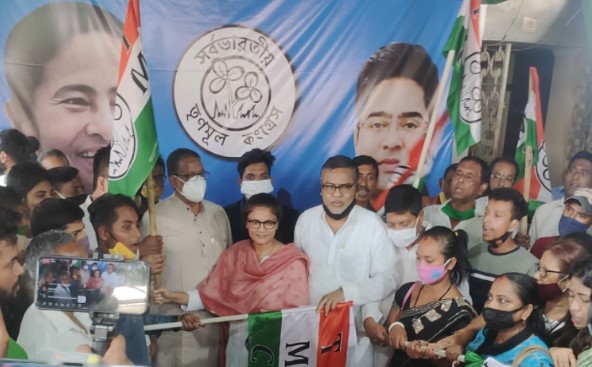 Kolkata: Trinamool Congress (TMC) nominated former Congress leader Sushmita Dev to the Rajya Sabha to fulfill Mamata Banerjee’s vision ’empower women’. The announcement came on Tuesday when AITC officially shared a tweet read “We are extremely pleased to nominate Sushmita Dev to the Upper House of the Parliament. Mamata Banerjee’s vision to empower women and ensure their maximum participation in politics shall help our society to achieve much more” 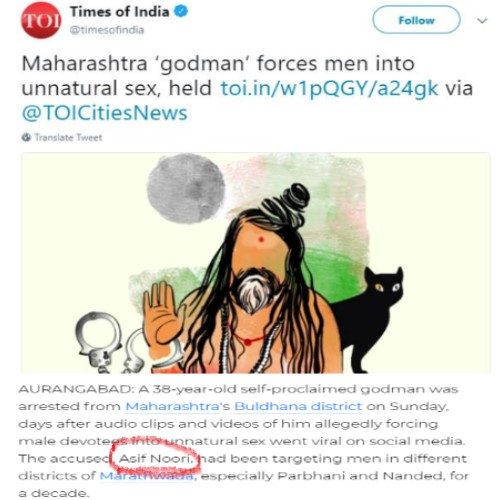 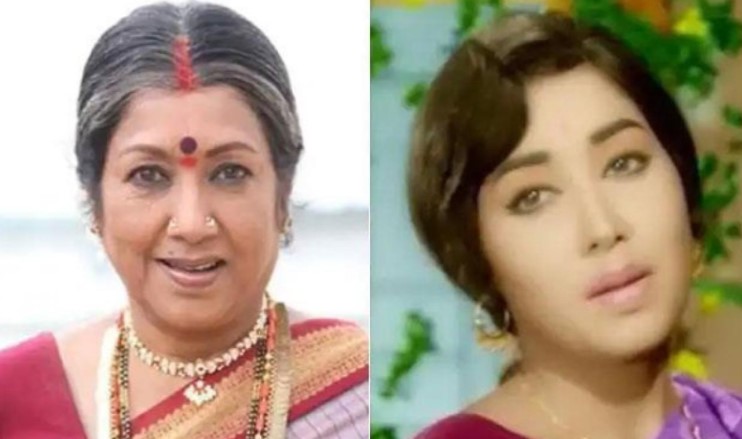