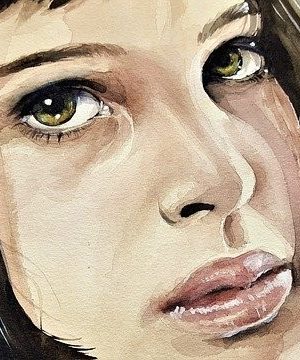 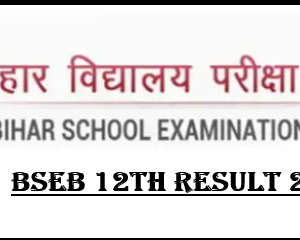 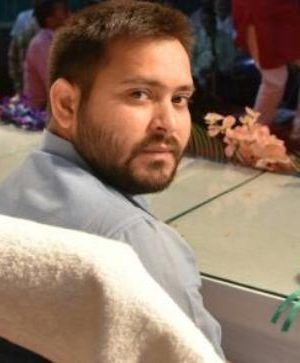 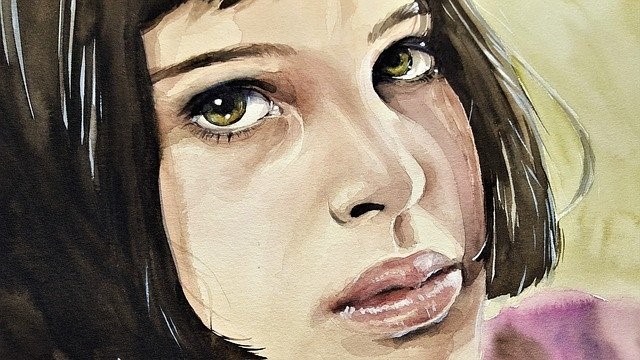 Darbhanga : Again a new name with a hashtag #JusticeForJyoti trending on social media platform after the news aired that a 14-year-old girl brutally raped and murdered for stealing mangoes in Darbhanga district on Wednesday. The heart-wrenching incident took place at Pataur village under Ashok Paper Mill Police Station.

END_OF_DOCUMENT_TOKEN_TO_BE_REPLACED

Bihar Scholl Examination Board (BSEB) is set to announce the result of Intermediate Class 12th (Arts, Science and Commerce) result on 30th March at 2:30 P.M . The BSEB 12th Result will declare on its official website bsebinteredu.in . This year Bihar Board Intermediate examination ended on February 16 and this is first time BSEB announcing 12th Result 2019 within 30 days .

END_OF_DOCUMENT_TOKEN_TO_BE_REPLACED 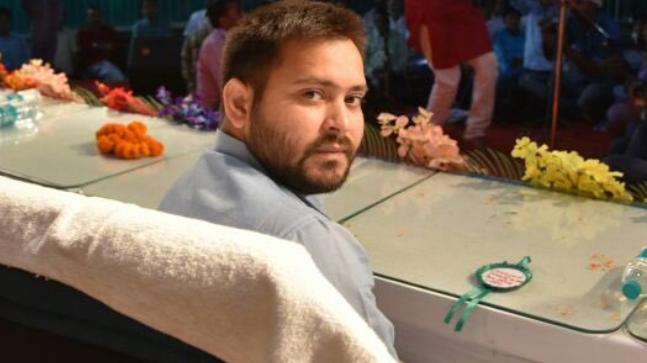