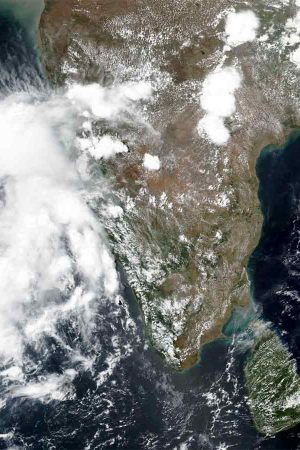 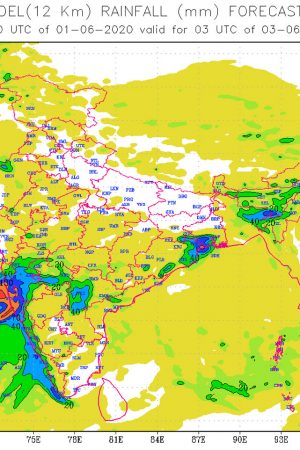 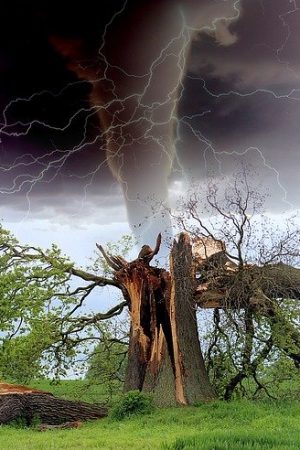 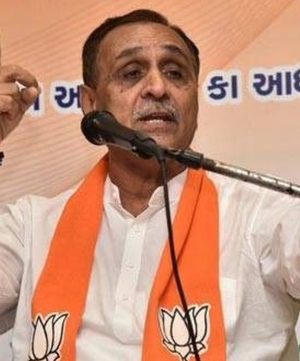 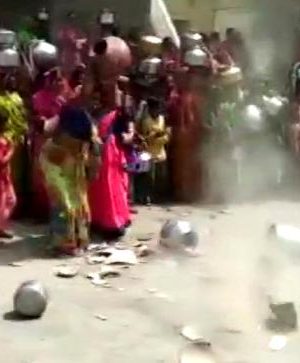 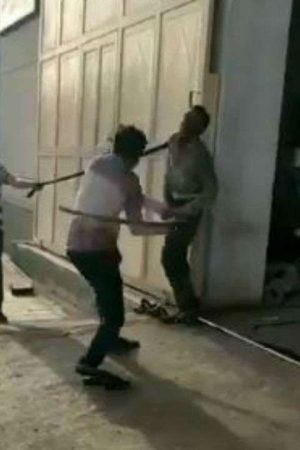 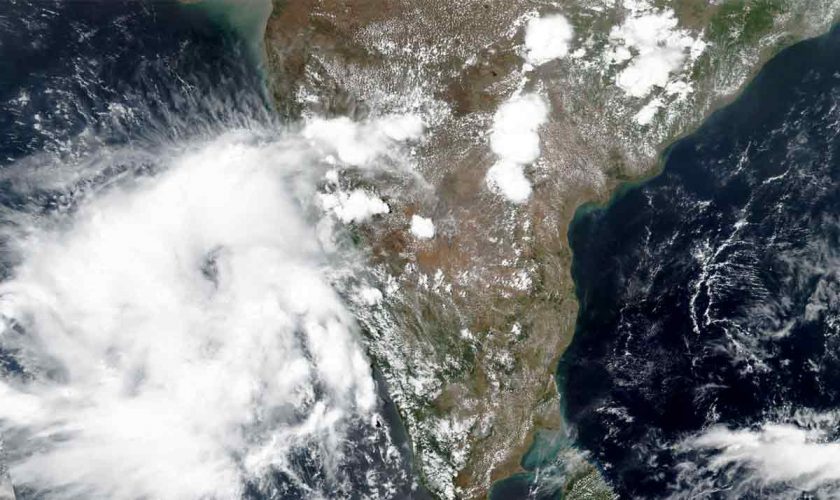 Mumbai : Indian Meterological Department issued red alert for cyclone Nisarga , which is approaching towards the coastal regions of Daman, Maharashtra and Gujarat. It will cross Harihareswar and Daman coast on the afternoon of June 3. Nisarga will largely impact Mumbai , Thane, Palghar, Ratnagidi , Raigad, Sindhudurg districts and neighbouring areas in Konkan.

END_OF_DOCUMENT_TOKEN_TO_BE_REPLACED 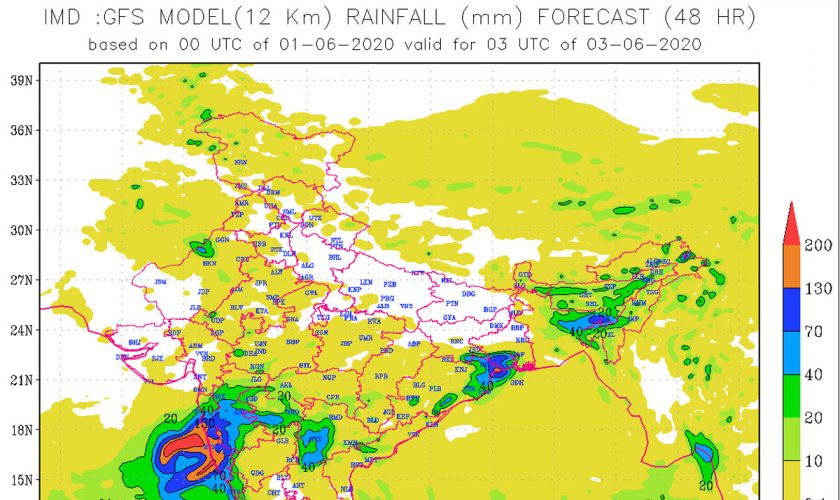 Panaji : India Metrological Department (IMD) scaled severe storm cyclone Nisarga live status. It could hit the Goa-Maharastra coast as a severe cyclonic storm on the afternoon of June 3. The IMD said the low pressure system formed in the Arabian Sea has intensified into a deep depression and would become a cyclone within the next few hours. It would continue to gain strength and turn into severe cyclonic storm “Nisarga” late Tuesday evening.

END_OF_DOCUMENT_TOKEN_TO_BE_REPLACED 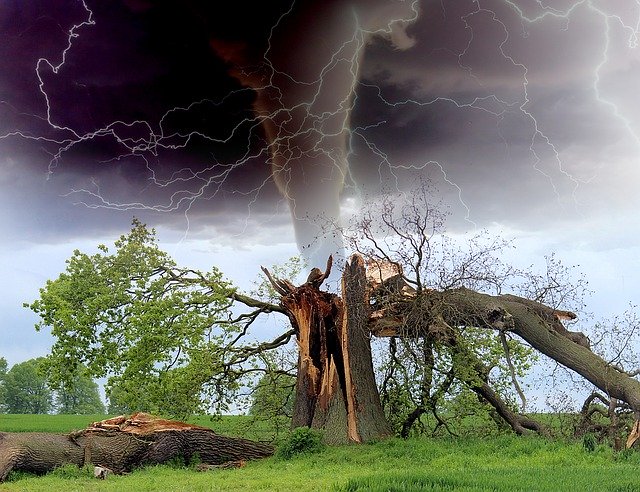 Mumbai : India Meteorological Department (IMD) on Monday scaled up Cyclone Nisarga’s current status. According to IMD , the depression lays about 310 km Southwest of Panjim, 570 km South-sothwest of Mumbai , 800 km South-southwest of Surat . It will cross Harihareswar (Maharashtra) and Daman coast on the evening of June 3 (Wednesday).

END_OF_DOCUMENT_TOKEN_TO_BE_REPLACED 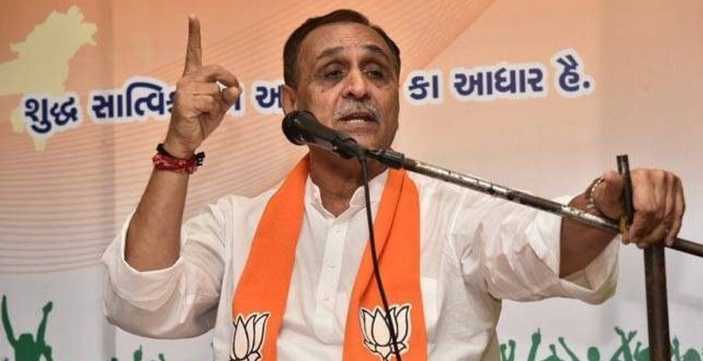 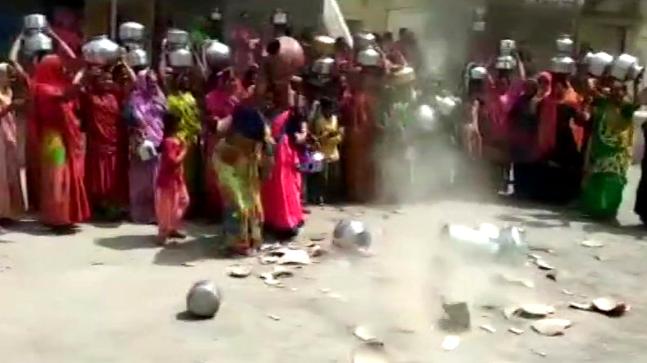 Kids additionally took an interest in the challenge alongside the ladies.

Gujarat is experiencing a serious water emergency as it experiences sweltering summer.

The fomentation among the general population has been increasing as the water levels in the state’s 204 stores are as of now at 29 for each penny full, down from around 40 for every penny in June, 2017.

The ladies have been drawing water from virda which are little pits dove in the dry riverbed of Machhu close Maliya town in Morbi locale.

The experts have attempted to supply water through tankers yet the supply is exceedingly discontinuous.

As indicated by a report, the Gujarat government had authorized Rs 20.66 crore for crisis water works in Morbi region.

As indicated by the Sardar Sarovar Narmada Nigam Ltd (SSNNL), more than 10,000 towns and 167 urban focuses of Gujarat rely upon Narmada for drinking water.

The Vijay Rupani government in Gujarat has likewise looked for divine mediation from Indra it appears.

A month ago, the state government arranged yagnas for early storm and chose to do vast yagnas to supplement its different endeavors to keep the water emergency, for example, expanding the profundity of water repositories in the state.

The yagnas was sorted out on May 31 crosswise over 33 locale. 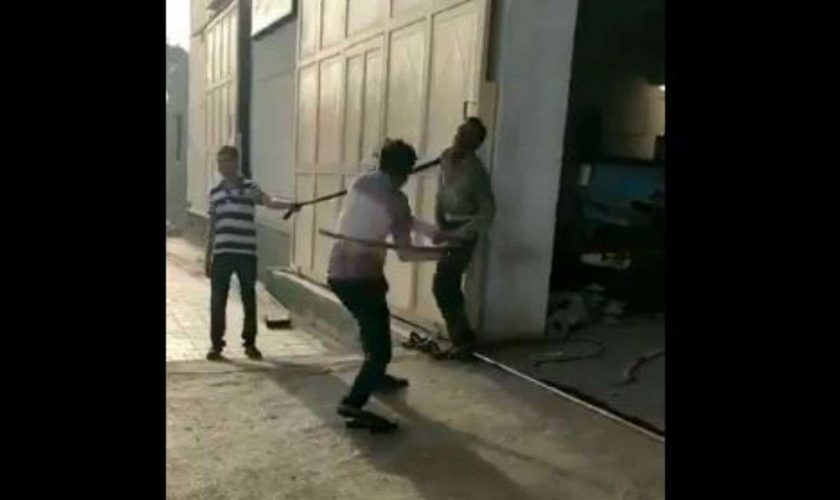 Police have captured five individuals for purportedly whipping to death a 35-year-old Dalit man presuming him to be a hoodlum in Gujarat’s Rajkot area, an authority said on Monday.

A video of the occurrence, purportedly demonstrating two individuals alternating to beat the man, recognized as Mukesh Vaniya, a ragpicker, with a stick while someone else holding him by a rope attached to his midriff, has circulated around the web on the online networking.

‘Mr. Mukesh Vaniya belonging to a scheduled caste was miserably thrashed and murdered by factory owners in Rajkot and his wife was brutally beaten up’.#GujaratIsNotSafe4Dalit pic.twitter.com/ffJfn7rNSc

In light of the video, the police captured the five individuals.

“A man who used to gather waste was thrashed by a few people at the Radadiya Industries compound close Shapar town yesterday. The production line proprietor blamed him and his significant other for burglary,” Rajkot (provincial) in-control director of police Shruti S Mehta said.

The casualty’s better half held up an objection at the Shapar-Veraval police headquarters in Rajkot last night, blaming the five individuals for whipping her significant other after which he kicked the bucket, Mehta said.

“We have captured the five individuals in view of the video that purportedly demonstrated the casualty being thumped. An examination is in progress,” she said.

As indicated by the protest recorded by the casualty’s significant other, Jayaben Vaniya, her better half was pummeled by the five individuals as they associated the couple with submitting a robbery.

The couple was picking refuse close to the Radadiya Industries, situated in the Gujarat Industrial Development Corporation (GIDC) region, when they were held and afterward whipped by the charged.

Mukesh passed on while being taken to the administration healing facility in Rajkot, an authority at the Shapar-Veraval police headquarters said.

Jaysukh Radadiya is the proprietor of the plant where the occurrence supposedly occurred while the others are his companions, as indicated by the police.