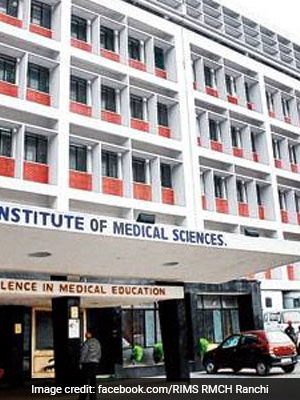 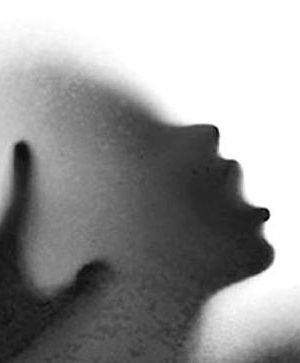 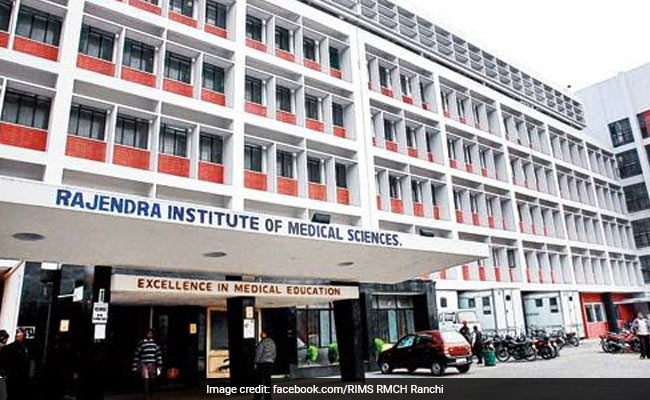 RANCHI: At slightest 14 patients passed on over the most recent 36 hours in the Rajendra Institute of Medical Science (RIMS) in Jharkhand as attendants and junior specialists of the establishment were on a strike against an ambush on one of its staff.

The inconvenience started when a patient Geeta Devi passed on after an attendant gave her an infusion. Following her passing, the medical caretaker was whipped by Ms Devi’s chaperons on Friday night.

On Saturday morning, the attendants and junior specialists of RIMS went on a strike and did not permit confirmation of patients in the doctor’s facility while those as of now conceded were not given solution and treatment, bringing about the demise of 14 patients.

The Chief Minister said that everybody had the privilege to dissent yet bedlam would not go on without serious consequences in the RIMS.

In excess of 2,000 OPD patients returned on Saturday and Sunday without treatment while relatives of numerous patients conceded in RIMS moved them to different healing facilities.

On Sunday evening Chndrabansi and Tripathy achieved RIMS for exchange, following which the strike was canceled. 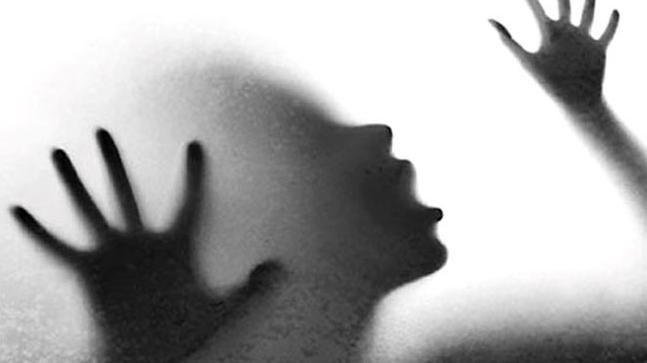 Young lady consumed : Indeed, even as the country reels under the result of the Kathua gangrape, another awful gangrape has become known. A 16-year-old young lady was posse assaulted and therefore consumed to death before her relatives in Jharkhand’s Chatra locale on Friday. What’s more awful is that a relative guaranteed that as discipline for the assault, the town panchayat advised the charged to complete 100 sit-ups and pay the casualty’s family Rs 50,000, announced ANI news office

“Panchayat said that settle the issue by influencing charged to complete 100 sit ups and paying the casualty’s family Rs. 50,000,” the relative said.

News office ANI announced that 14 individuals have been captured for the situation.

As per neighborhood media reports, the young lady was stole by four adolescents from close to her home and assaulted. The relatives had gone to go to a marriage.

The episode occurred in Rajakendua town under Itkhori police headquarters in Chatra region – around 160 km from the state capital of Ranchi.

The issue was brought up in the town Panchayat on Friday morning. The Panchayat requested that the blamed pay Rs 50,000 to the casualty to settle the issue.

Maddened over the Panchayat diktat, the four blamed went to the young lady’s home and whipped her relatives and consumed her to death. The relatives have documented a case at the Itkhori police headquarters.

The four young people have been named as charged for the situation and a manhunt has been propelled to grab them.

In another assault occurrence in Palamau region, the town Panchayat requested that the assault charged pay Rs 15,000 to settle the issue.

The casualty returned home on Thursday and educated her relatives. The issue was taken to the town Panchayat which requested that the maternal uncle pay the fine.