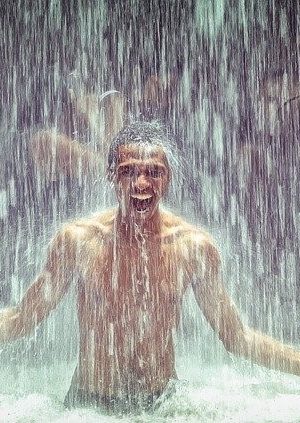 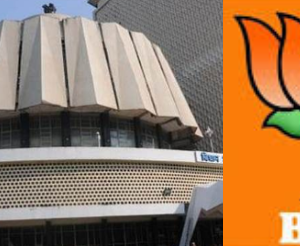 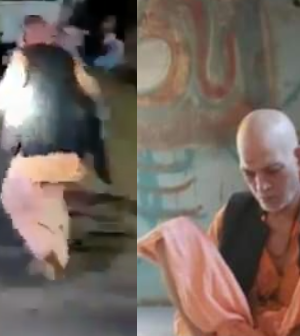 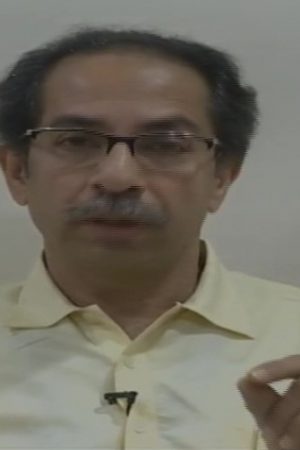 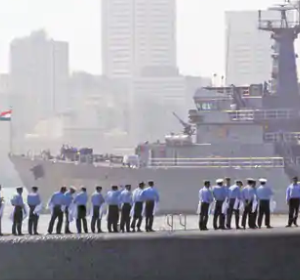 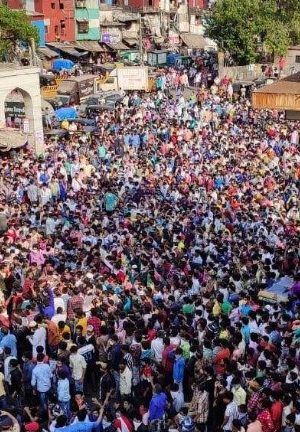 Mumbai : The IMD has issued ‘Orange’ warning of heavy to very heavy rainfall for next two days in Mumbai and other coast areas including Pune. As per ANI report, a portion of a house collapses at Pavwala street, Grant road in Mumbai. No injuries reported initially.

The EC decided to conduct poll on May 21

END_OF_DOCUMENT_TOKEN_TO_BE_REPLACED

Mumbai : In Maharashtra’s Palghar district, three people including 2 monks and a driver lost their lives due to mob lynching. They are beaten to death by a group of villagers in Gadchinchale village of Palghar on the suspicion of being thieves . All three persons were going to Surat from Mumbai to attend a funeral . Already 110 villagers have been brought to local Police stations for questioning . 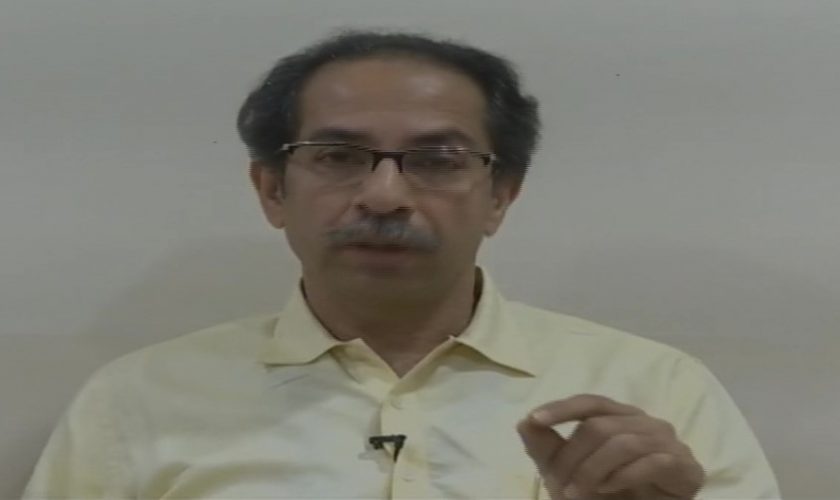 Mumbai : Maharashtra Chief Minister Uddhav Thackeray addressed the state and said that there are 3,651 coronavirus cases in Maharashtra. He added that non COVID-19 patients will be neglected during the pandemic. He said that they were planning to restart the industrial and commercial activities in the state from April 20.

INS Angre is Under a Total Lockdown

Mumbai : A total of 20 serving personnel of Indian Navy have been tested positive for Covid-19 within naval premises at Mumbai. All of them are from the shore-based logistics hub INS Angre, in Mumbai, headquarters of the Western Naval Command. INS Angre or Naval Barracks as it’s called is the shore-based logistics and administrative support establishment of the Western Naval Command.

An activist accused of starting rumours with his social media posts and a television journalist who reported on a railway ministry meeting on special trains for migrants have been charged over a gathering of hundreds at Mumbai’s Bandra station last evening, which raised a huge coronavirus scare. An FIR for rioting has also been filed against 1,000 people.

Who is Vinay Dubey ?

According to the information given on Vinay’s Facebook account, he is a resident of Navi Mumbai. He has described himself as an entrepreneur and social worker. Vinay has shared several posts on Facebook, in one of these videos he is heard saying that he has arranged 40 buses for stranded migrant laborers in Maharashtra, so that these laborers are freely transported to their original homes. Can go The state governments have sought its permission but have not received it yet. Vinay has shared many similar things in the video post. This video of Vinay has been shared more than 15 thousand times.

Why no action was taken Against NCP leader Vinay Dubey for his Provocative video for Labourers to gather at Railway station on 18th April even when Lockdown release wasnt certain?@MumbaiPolice @Uppolice pic.twitter.com/Y3EWxoQCPm

Navi Mumbai Police detained Vinay Dubey in today's #Bandra incident and handed over him to Mumbai Police. He posted this video on his social media pages where he is talking about arrangements being made for migrant workers. Also case registered against 800-1000 unknown people. pic.twitter.com/I58zHum6d0

Meanwhile, the Mumbai Police has filed an FIR against 800-1,000 people in Tuesday’s incident at the Bandra Police Station. The crowd has been accused of rioting.

A case under Sections 143 (Punishment), 147 (punishment for rioting), 149 (unlawful assembly), 186 (obstructing public servant), 188 (disobedience to public order) of the Indian Penal Code as well as Section 3 (Penalty) of the Epidemic Act against 800-1000 unidentified people.

The police are investigating whether there was intentional sabotage behind the incident as a huge crowd assembled in one place in a short time.