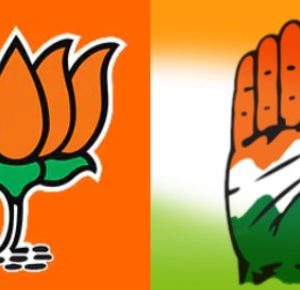 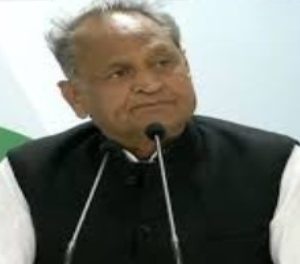 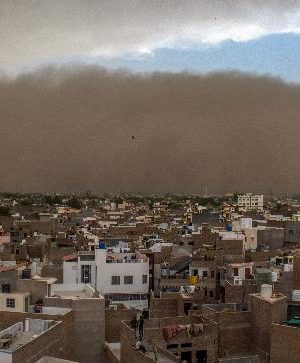 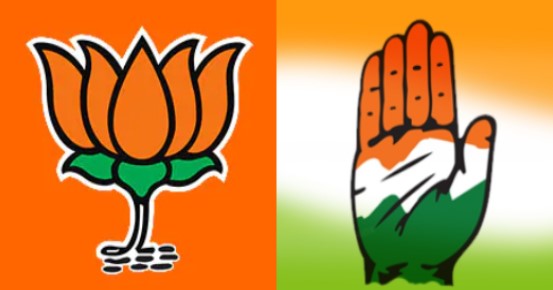 Jaipur: Bharatiya Janata Party (BJP) on Wednesday claimed big wins in Rajasthan Panchayt Result by winning 1989 seats of the total 4371 seats in the Panchayat Samiti. The BJP gains 14 of 21 Zilla Parishad or district level boards while the ruling Congress managed only 5. 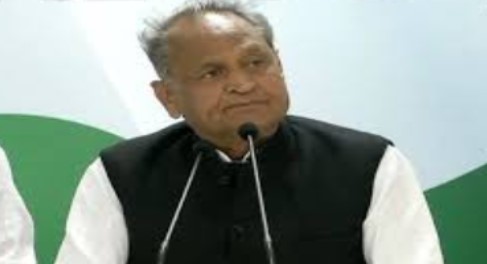 Marriage is a matter of personal liberty : Gehlot

Jaipur : Veteran Congress leader and Chief Minister of Rajasthan Ashok Gehlot, on Friday, cornered the BJP on the issue of ‘Love Jihad’ and said that the BJP ‘manufactured’ the term to divide the nation and disturb communal harmony. 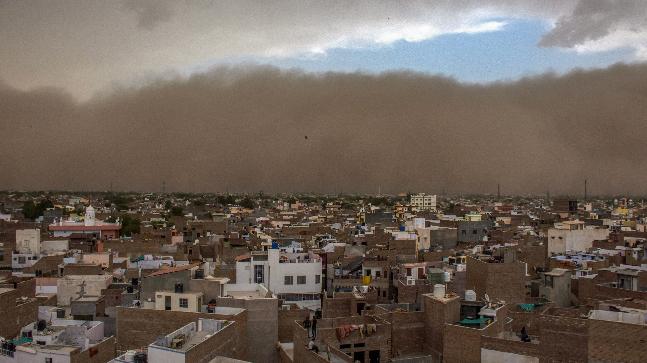