Yes, it’s another monolith. And this time it’s in Britain 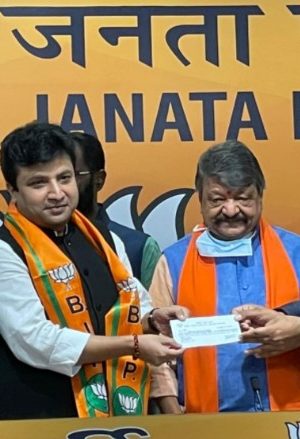 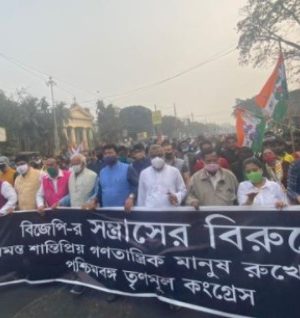 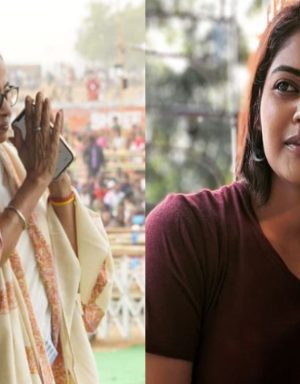 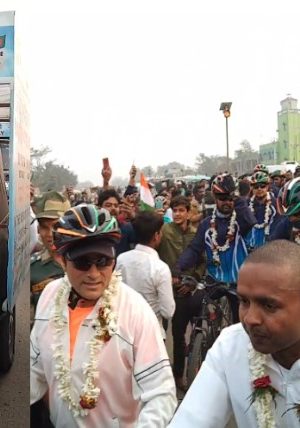 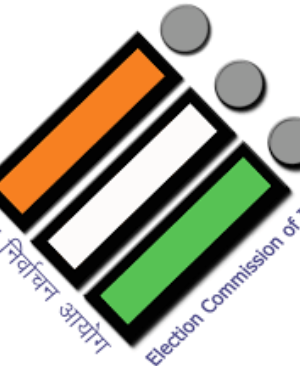 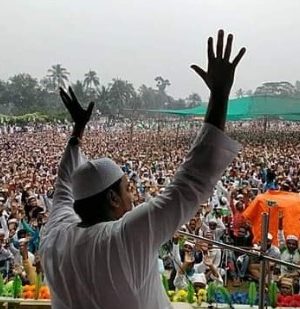 Bengal will be Atma-Nirbhar under Modi’s leadership: Arindam Bhattacharya

No FIR launched yet for raising ‘provocative slogan’

Kolkata: All India Trinamool Congress (AITMC) on Tuesday organized a ‘protest rally’ in South Kolkata’s Tollygunge-Rashbehari stretch, a day after the BJP held a roadshow under the leadership of Dilip Ghosh and Suvendu Adhikari which witnessed clashes between workers of the two political parties in the Charu Market area.

She (Mamata) is Anti-Hindu: Tathagata Roy

Berhampore: The Border Security Force (BSF) has organized a historic ‘Maitri Cycle Rally’ (Friendship Cycle Rally) to commemorate the birth centenary year of Bangabandhu Sheikh Mujib-ur-Rahaman, the father of Bangladesh, in view of the ‘better relationship across border’.

Kolkata: The Election Commission of India (ECI) on Friday released the final voter list for 2021 West Bengal Assembly Election with the inclusion of 20.5 lakh new electorates comprising 2.68 first-time voters aged between 18 and 19.

Kolkata: Eye on 30% minority votes, Furfura Sharif’s Peerzada Abbas Siddiqui, on Friday, told he will launch his new political party on January 21 from Kolkata Press Club. He said, his new party will focus not only on Muslim votes but also Dalits, tribal, Hindus, Christian and all such communities who have been deprived and overlooked over the years and strive to elevate them.

Covid-19 Live Updates: The World Watches as Russia and Britain Lead the Way in Mass Vaccinations