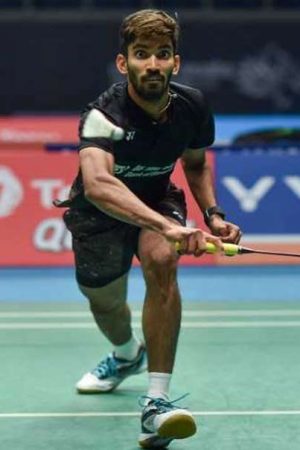 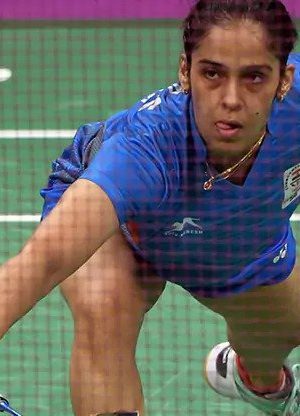 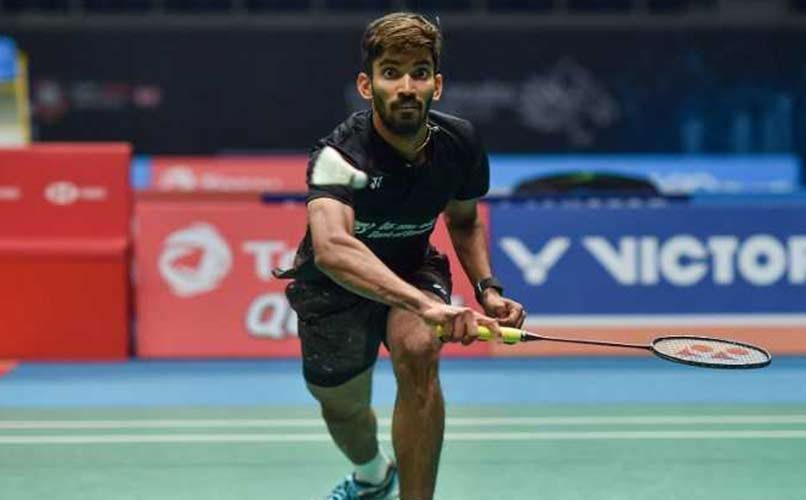 Kidambi Srikanth went down in straight recreations to in-frame Kento Momota of Japan in the elimination rounds and bowed out of the USD 700,000 Malaysia Open Super World Tour 750 competition in Kuala Lumpur on Saturday. Srikanth, who had achieved world no 1 quickly in April, couldn’t coordinate the general predominant session of Momota, who has been in hair-raising structure since influencing a rebound in the wake of serving a multi year to boycott for unlawful betting. Following a 42-minute fight, Srikanth lost 13-21 13-21 to the world no 11 Momota, who enlisted his 21st successive wins in the Malaysian capital.

Momota was sharp witted and created some astounding shots blended with trickery, to overwhelm the mobilizes.

His crushes had power and accuracy to make life troublesome for Srikanth.

Srikanth and Momota went neck and neck from 3-3 to 5-5 preceding the Japanese rode on his double dealing and better court scope to open up a 10-7 lead.

Srikanth won a decent rally however the Japanese had his nose ahead at the break when Srikanth was swindled by a tight net shot.

The left-gave Japanese delivered some radiant shots from the back of the court to move to a 13-8 lead.

Momota kept on aggregating focuses, surging to 17-12 from there on.

Srikanth misconceived a shot at the back line to hand over diversion focuses to Momota, who fixed it with another exact net shot.

With Momota in full stream, the edge for mistake was miniscule and the Japanese jumped on each chance to lead 5-1 after the difference in sides.

Srikanth constructed the arouses well yet regularly failed with the length and miscued strokes as Momota moved into the breather at 11-5.

The Japanese kept on decision the perch and immediately moved to seven match focuses when Srikanth found the net. Another net mistake and it was over for the Indian. 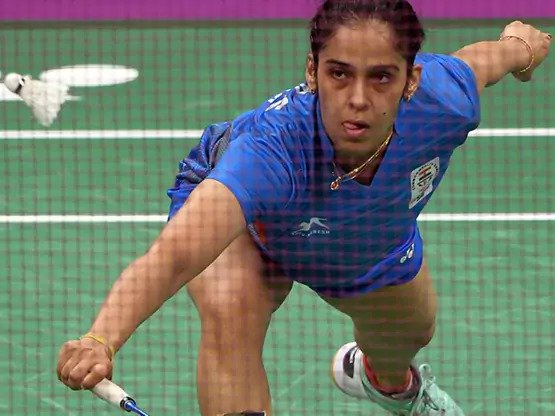 In a men’s singles semi-last, Prannoy was crushed by Reigning Olympic champion and Chinese third seed Chen Long, who won 21-16, 21-18 of every 52 minutes. World No.10 Prannoy packed away his first decoration at the mainland meet.