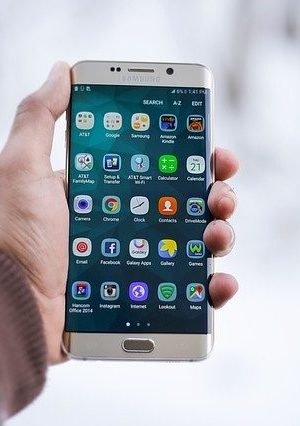 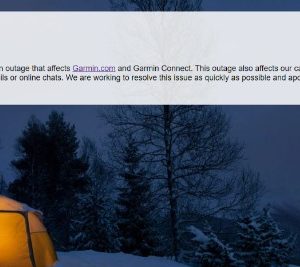 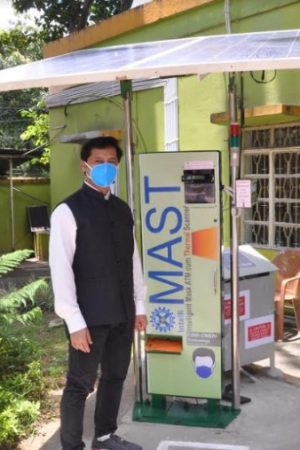 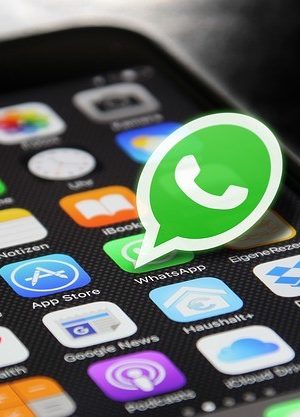 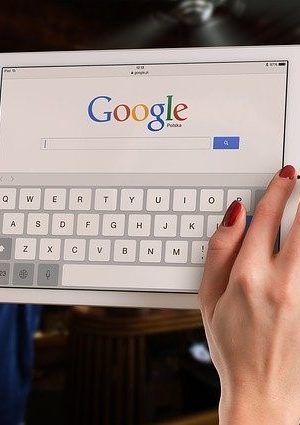 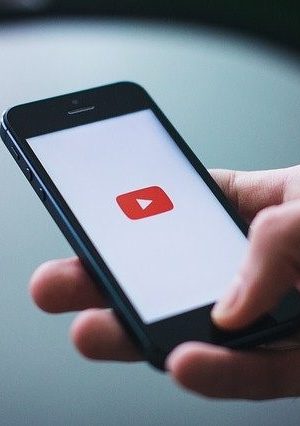 These are cloned copies of 59 Chinese apps

Ministry of Electronics and Information Technology (MeitY), Government of India, on Monday, has issued an order to ban 47 Chinese apps which were variants and cloned copies of the 59 Chinese apps that were banned in June to protect ‘national interest and security’. These banned clones includes TikTok Lite, Helo Lite, Shareit Lite, Bigo Live Lite and VFY Lite.

Garmin Down: facing maintenance to deal with ransomware

Smartwatch and wearable maker Garmin Connect has down several of its services on Thursday to deal with a ransomware attack that has encrypted its internal network and some production system, Zdnet reported. 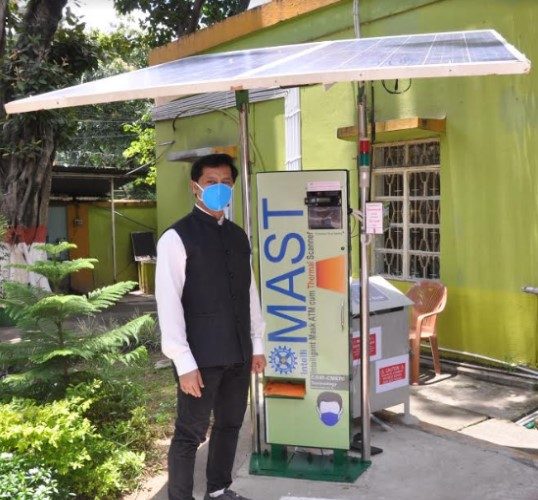 The popular massaging app Whatsapp currently facing some technical glitches in around the world. Users complaining Whatsapp down, they facing trouble to send and receive short massage and also the voice-video call option not working properly. Few users, also complaining that the Whatsapp web services are down right now because their window on browsing are not opening properly.