Dread That Nipah Virus Has Crossed Border From Kerala To Karnataka 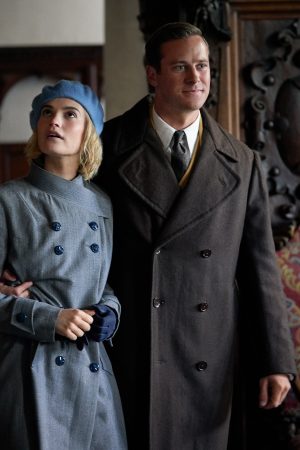 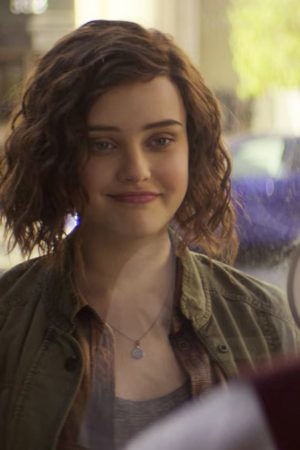 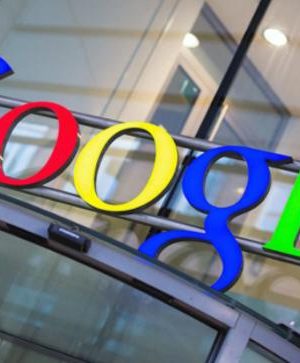 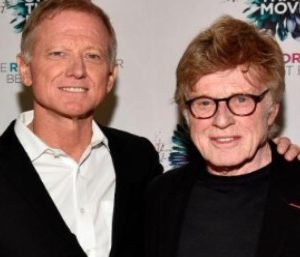 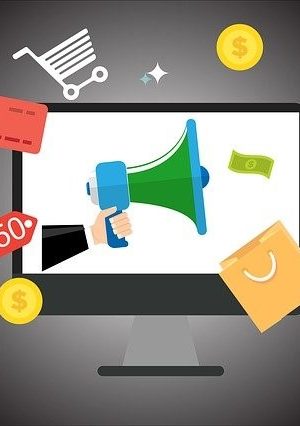 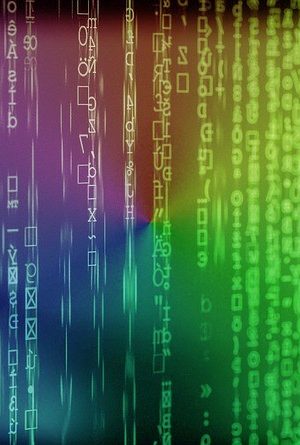 They Accused a Pakistani Megastar of Sexual Harassment. Then They Were Sued for Defamation 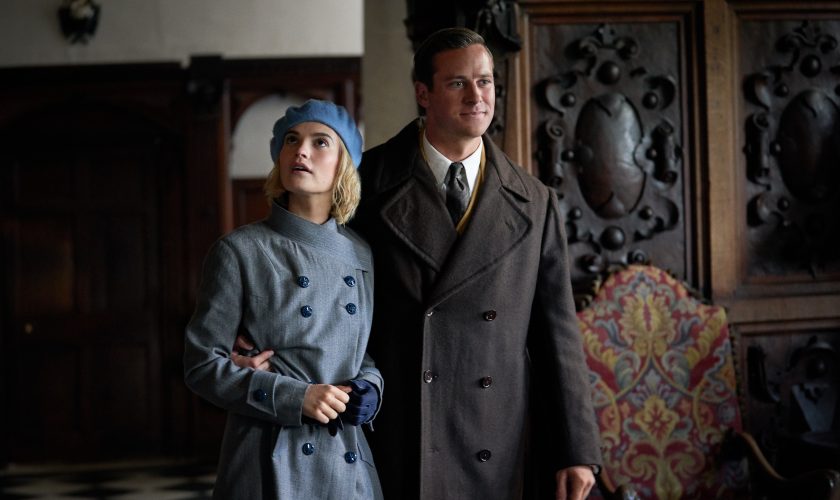 You don’t have to revere Alfred Hitchcock’s trimly tailored 1940 gothic romance Rebecca to dislike, or even just be confused by, Ben Wheatley’s self-consciously kooky 2020 version, a movie whose “Look at me!” style takes the story’s inherent, tasteful steaminess and pastes googly eyes on it. Both spring from the same source material, Daphne Du Maurier’s dashingly popular 1938 novel, and the new movie’s casting—Lily James plays the young woman of lowly birth who becomes the second wife of Armie Hammer’s brooding blueblood with a secret—isn’t its main problem. You can stammer all you want about the irreplaceability of Hitchcock’s Rebeccalicious duo, Joan Fontaine and Laurence Olivier, and their understated tweed-and-cashmere symphonics, but James and Hammer also could have made something of these roles. James has the requisite dreaminess wrapped around a core of iron; Hammer’s stalwart elegance can be a malevolent force, when required. With the right movie wrapped around them, they could have been something.

But Wheatley—who specializes in thrillers with a macabre vibe, like Kill List (2011) and High-Rise (2015)—overhandles and overworks the dough of Du Maurier’s basic story. His movie is sometimes dumb, sometimes dull and sometimes entertaining; it just doesn’t know what it wants to be, and that lack of vision drains its potential power. We first meet James’ character, the future Mrs. de Winter, while she’s working as a lady’s companion, accompanying her boss (Ann Dowd’s rich, bossy and crass Mrs. Van Hopper) on a trip to Monte Carlo. (Rather famously, the future Mrs. de Winter has no first name: it’s as if, as a young, unmarried woman, her identity as a human were being erased even as it was trying to take shape—she can’t reach full selfhood until she becomes a “Mrs.”) This guileless young woman doesn’t so much fall for Hammer’s rich, sad widower Maxim de Winter as prop him up with her naïve cheerfulness. She’s just the picker-upper he needs, and he knows it. They marry impulsively, and he whisks her off to his English costal family estate, Manderley, but it’s a house that doesn’t welcome her. Everywhere she looks, she sees ghosts of Maxim’s first wife, the Rebecca of the title. The dead woman—whom Maxim refuses to talk about—lives everywhere, in the collection of prissy, costly Dresden figurines that populate her study, in the swooping R adorning her leftover stationery, and, most menacingly of all, in the memory of Manderley’s chilly head housekeeper, Mrs. Danvers (Kristin Scott Thomas). The anxiety of the young Mrs. de Winter is the story of every woman who has ever been riddled with insecurity and jealousy over a new lover’s ex, imagining herself to be inferior in every way.

Meanwhile, Mrs. Danvers eyes the new Mrs. de Winter as a snake sizes up a white mouse. How the new Mrs. de Winter adapts to, and triumphs over, this new reality is the backbone of Rebecca. Wheatley does O.K. with the movie’s early courtship scenes: You get some sense of both the tender carnality between this fledgling couple and their yearning for a shared adventure, as Maxim squires his new young friend around the Riviera in his racy convertible, or as the two lounge on the beach, Maxim building tiny towers of sand on the future Mrs. de Winter’s bare, tanned back.

But it’s not long before the story whirls out of Wheatley’s grasp. He tries to jazz things up with counterintuitive cutting and cool shots, but none of it serves the story’s mood. There’s one problem that isn’t his fault. Even Hitchcock’s version loses some steam in the plot’s shift from shivery atmospherics to the requisite mechanics of explaining all the characters’ secrets—but Hitchcock knew how to hold the storyline taut no matter what, while Wheatley fails to build on its initial, tingly aura of dread. His movie is glazed with a florid flush, but it refuses to get its fingernails dirty with any of the story’s subterranean secrets. 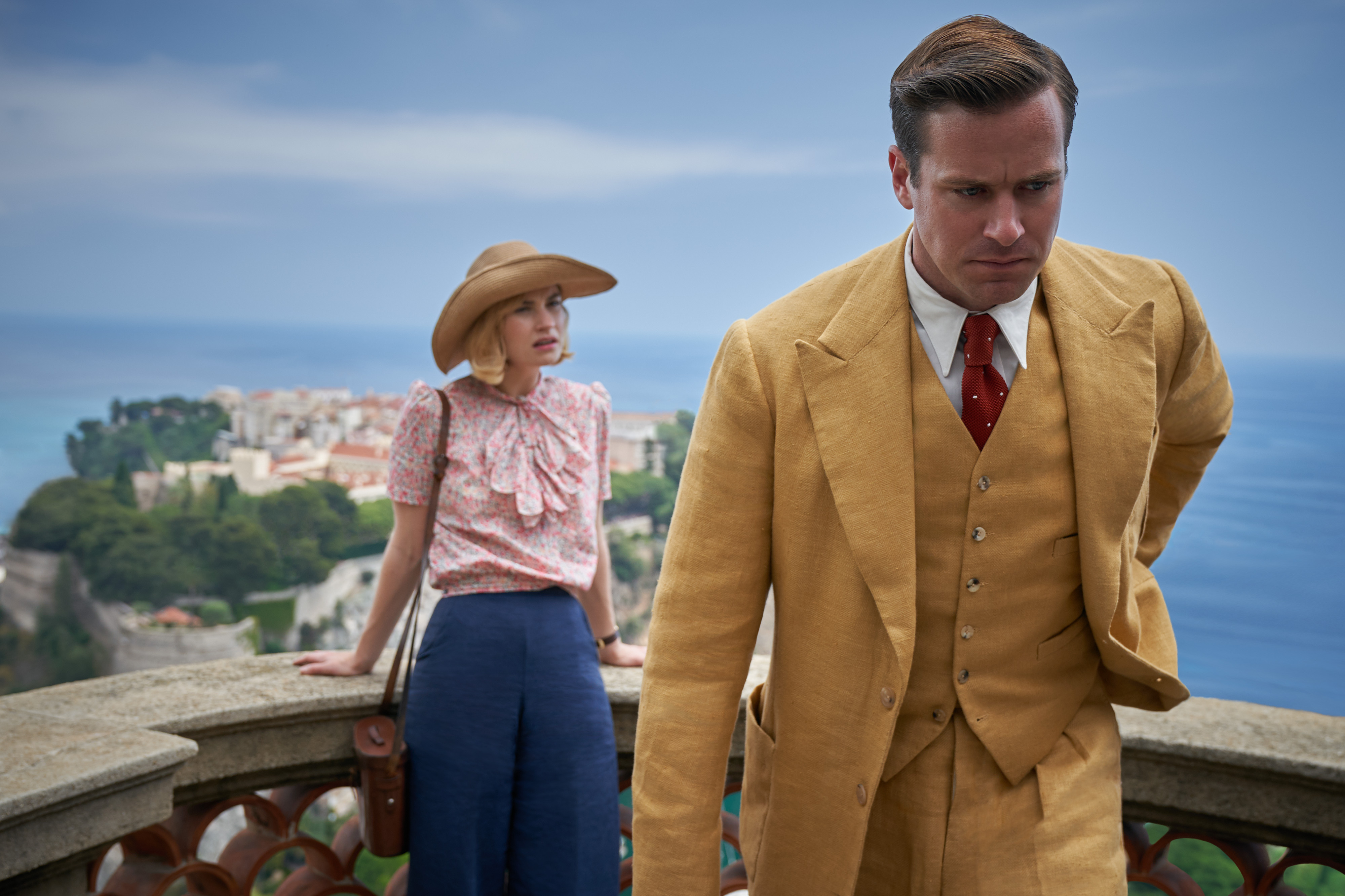 Yet there are two good reasons to watch Rebecca. The first is the work of costumer Julian Day, who moves the fashions back a few notches from 1938—they look more early-1930s—even as he stays true to the charms and insecurities of the story’s characters. Maxim makes his entrance in a marigold linen suit that’s somehow both drapey and pristine—a look that says, Come closer, my dear, but not too close. The future Mrs. de Winter tools around Monte Carlo in simple sports clothes that a girl of her station would wear—voluminous, high-rise sailor pants and trim ruffled blouses—but that still speak of a desire to burst out into the world. No matter what, the clothes in Rebecca are always fun to look at.

That goes for Kristin Scott Thomas, too, whose majestic, malevolent Mrs. Danvers stands tall even next to the astonishing performer who played the role in Hitchcock’s version, Judith Anderson. Her fox-cool smile never denotes joy, only withering disapproval; her glittering eyes bore right through to the new Mrs. de Winter’s soul and find it wanting. She’s a figure of unerring taste and icy eroticism, and unless you happen to be a perfect woman—and a perfectly dead one—there’s no pleasing her. She’s the real ghost spirit of this Rebecca, strange and enticing and scary, a woman who, despite her seemingly invulnerable sense of self, is still a slave to a woman who no longer exists. Maybe she has simply found her way into the wrong movie: she’s the doomed heroine of her own Vertigo. 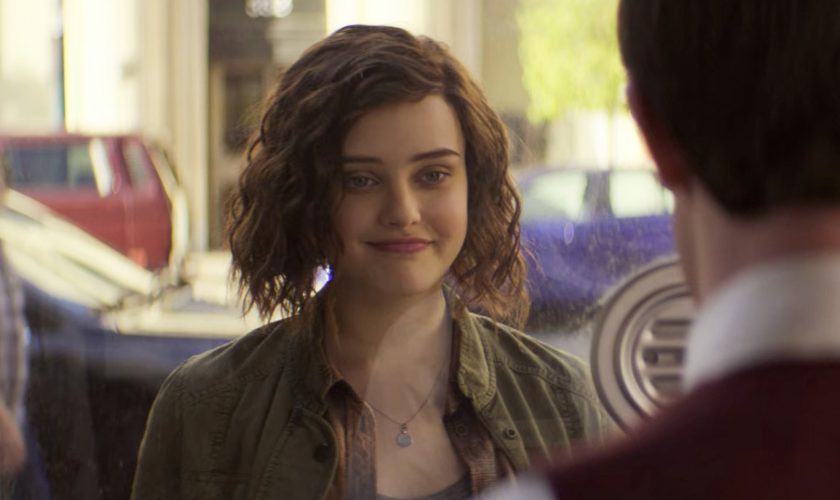 Everyone’s had a bad haircut at some point.

The US Justice Department accuses Google of disadvantaging its rivals in search and advertising.

The younger Redford was 58. “The grief is immeasurable with the loss of a child. Jamie was a loving son, husband and father,” a statement from Robert Redford’s publicist Cindi Berger read. “His legacy lives on through his children, art, filmmaking and devoted passion to conservation and the environment. Robert Redford is mourning with his family during this difficult time and asks for privacy.”

END_OF_DOCUMENT_TOKEN_TO_BE_REPLACED

SAN FRANCISCO — It’s the folksiest of Silicon Valley origin tales: Tech start-up makes it large after a wide-eyed entrepreneur builds a prototype in his storage. However Colin Wessells might by no means have imagined {that a} pandemic would drive him again into the storage simply to maintain his firm going.

END_OF_DOCUMENT_TOKEN_TO_BE_REPLACED

They Accused a Pakistani Megastar of Sexual Harassment. Then They Were Sued for Defamation

When Meesha Shafi ignited Pakistan’s #MeToo movement in 2018, she said she wanted to end the culture of silence around sexual harassment. Now, the singer and actor is under a court-imposed gag order while fighting a libel lawsuit