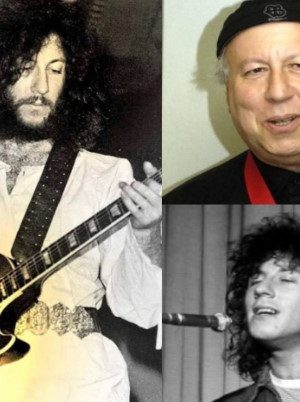 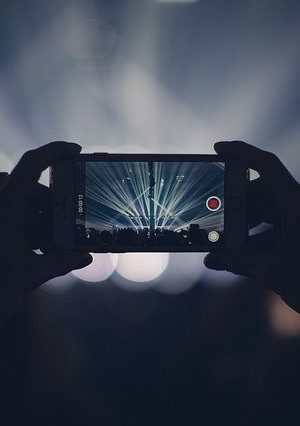 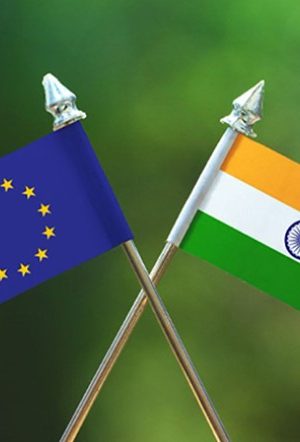 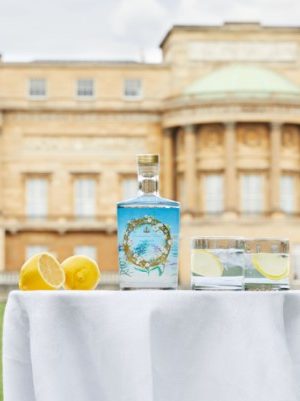 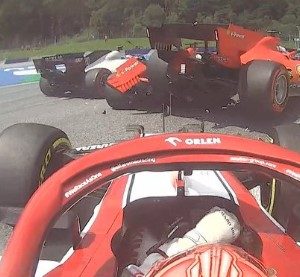 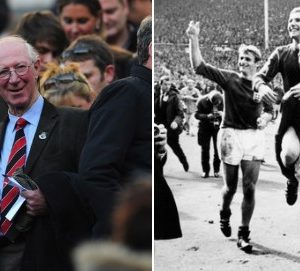 London : Peter Green, the blues guitarist and co-founder of British Rock-and-Roll group Fleetwood Mac has died at 73. The statement from Swan Turton solicitors said “It is with great sadness that the family of Peter Green announce his weekend, peaceful in his sleep. A further statement will be provided in the coming days”

Case likely to be appealed again to EU top court

Europe’s second highest court on Wednesday has annulled the decision taken by the European Commission regarding the Irish tax rulings in favor of Apple. after the ruled, Apple and Ireland have won their appeal against the EC’s €13.1 Billion tax ruling.

New Delhi : In the phase of Worldwide coronavirus pandemic crisis and the growing tensions between the India-China in Ladakh; the India-EU summit will be held in virtual mode on July 15 (Wednesday) at 4:30 p.m (IST). India’s Prime Minister Narendra Modi said “I’m confident this summit will further strengthen our economic as well as cultural linkages with Europe”

London : A department of Royal household, the Royal Collection Trust, has launched ‘Buckingham Palace Gin’ for sale in its RCT shops on Monday, infused with bay and mulberry leaves found in the back of Buckingham Palace’s garden. The Gin will also be available to buy online for 40 pounds ($50) of 74 cl.

Spielberg, Austria : Ferrari teammates Sebestian Vettel and Charles Leclerc collided on the opening lap of Styrian Grand Prix, forcing both out of the race. Following the unfortunate collision, Charles Leclerc has take the blame for the collision with Ferrari team mate Vettel on the opening lap of the Austrian GP that forced both drivers out of the race.