Tether, the stable coin issuer might be in trouble again as the U.S Department of Justice (DOJ) has initiated a prove to investigate whether the executives of the company were involved in bank fraud.

The investigation of the agency is verifying whether Tether executives mislead banks. The DOJ is specifically looking into whether Tether concealed some of its transactions linked to cryptocurrencies. The potential criminal case that would have broad implications for the crypto exchanges, Bloomberg reported.

Tether’s pivotal role in the Crypto ecosystem is now well known because the token is widely is used to trade Bitcoin and other Altcoins. But, the DOJ investigation is focused on conduct that occurred years ago, when Tether was in its more nascent stages.

Specially, Federal prosecutors are scrutinizing whether tether concealed from banks that transactions are linked to cryptos.

However, Tether said it will fully comply with the investigation and they are fully committed to transparency.

Tether issued USDT has the largest market share of the stable coin market, but continues run-ins with the enforcement agencies have dented its dominance.

Read : Medallia to be acquired by Thomas Bravo

Want to live longer? Borrow these 6 healthy habits from the Japanese

Cities under siege: Americans speak out on crime spike 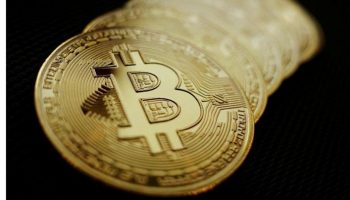 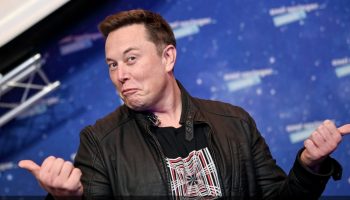 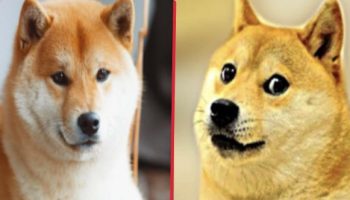 Shibacoin, why it calls DOGE killer ?