Cyber Monday, the day when almost every store has deals (more than you could ever conceivably look through in an ENTIRE LIFETIME), is here. You may be feeling overwhelmed and unsure which deals to check out first, so may I suggest the internet’s vast array of lightning deals and doorbusters? Aka deals that only last a limited amount of time? It’s called time management, people.

Some sites will let you know when deals will end, while others like to keep ~an air of mystery~, so best to just act fast! We’ll be keeping this post updated with the best live deals, so keep checking back.

And psst…if you’re an Amazon Prime member, you’ll get access to their Lightning Deals a half hour early! 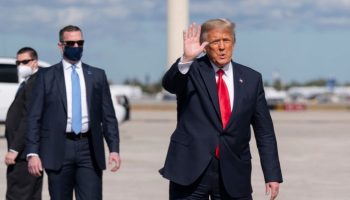 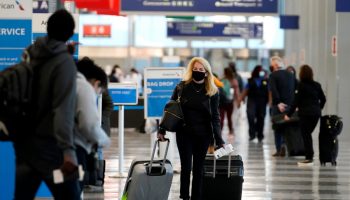 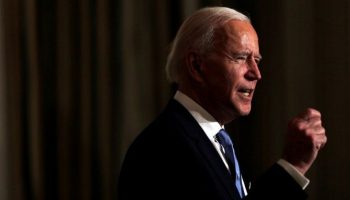 Phenomenal strain amongst Iran and Israel