Oil prices rose slightly on Tuesday as OPEC and its allies cut production by more than agreed in June, although demand concerns lingered due to increase cases of Coronavirus in United States.

The organization of Petroleum Exporting Countries (OPEC) and its allies led by Russia, collectively known as OPEC+, have delivered compliance of 107% with their agreed oil outputs cuts in June, an OPEC+ source said to CNBC.

The market are keenly awaiting news from OPEC+ on the next level of production cuts. OPEC’s joints technical committee meets on Tuesday, with the joint Ministerial Monitoring Committee due to meet on Wednesday.

Under the existing supply pact, OPEC+ is set to taper its record production cut of 9.7 million barrels per day (bpd) to 7.7 million bpd from August through Deccember.

‘OPEC+ speculation had weighed the market down, and now the compliance data came out, and that’s supportive” said John Kilduff, a partner at Again Capital Management in New York.

Still, the market remained cautious on concerns that U.S states could increase lockdown measures as California did on Monday, following similar moves in other states, such Florida and Texas.

New restrictions were also introduced in Asia and Australia.

However, OPEC monthly report said global oil demand will soar by a record 7 million barrels per day (bpd) in 2021 as the global economy recovers from the COVID-19 crisis but will remain below 2019 levels.

(Except the title, story generated from CNBC) 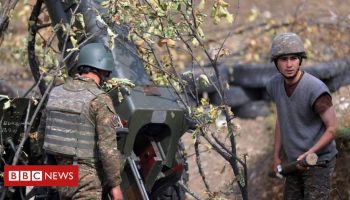 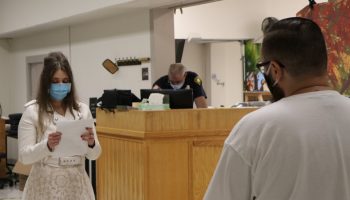 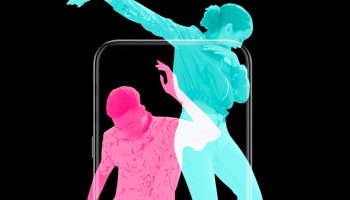