Digital Desk, San Francisco :  One of the most popular Digital PIN Board Company Pinterest set a price range for its Initial Public Offering (IPO) on Monday that will value the company below the amount it reached in its last private valuation of $12 billions .

The maker of Online inspiration board Pinterest is offering 75 millions shares for $15 to $17 a piece . At the high end of the range , the business would be valued at about 11.3 billions accounting for stock options and restricted stocks .

San Francisco based digital pin company Pinterest was valued at $12 billion in 2017 by venture capitalists and other private investors . But , a stock market IPO opening valuation of Pinterest of less than $12 billion raises question about investors demands for these companies.

Earlier Pinterest revealed about $756 million in revenue from Online Advertisements in 2018 which almost 60% growth rates that accelerated from the year prior. Its net loss shrunk to $63 million in 2018 from $130 million in 2017. According to official report from Pinterest, almost 265 million people use the digital pin company at least once a month. 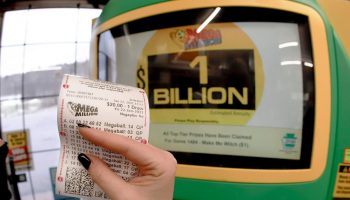 The Mega Millions $1 billion jackpot is the third largest in US history. Here are Friday’s winning numbers. 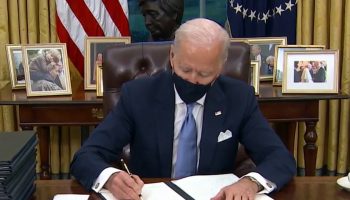 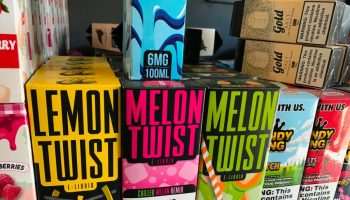 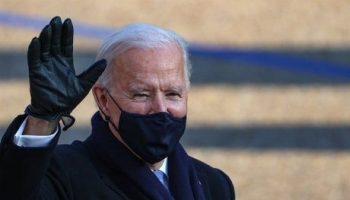