Case likely to be appealed again to EU top court

Europe’s second highest court on Wednesday has annulled the decision taken by the European Commission regarding the Irish tax rulings in favor of Apple. after the ruled, Apple and Ireland have won their appeal against the EC’s €13.1 Billion tax ruling.

The General Court in Luxembourg ruled that the commission “didn’t succeed in showing to the requisition legal standard” that Apple received tax advantages from Ireland.

The court said the European commission failed to show “to the requisite legal standard ” that Apple enjoyed preferential treatment which amounted to illegal state aid.

In a statement, the Department of Finance said it welcomes the judfement by the EU court.

“Ireland has always been clear that there was no special treatment provided to the two apple companies- ASI and AOF . The correct amount of Irish Tax was charged .. inline with normal Irish taxation rules” it said

Apple said it was pleased that the court has annulled the Commission’s case.

“This case was not about how much tax we pay , but where we are required to pay it ” it said in a statement

The company added that the changes in how a multinational Company’s income tax payments are split between different countries required a global solution, and Apple encourages this work to continue.

However, the case arises from the European Commission’s 2016 direction to recover 13 billion euro in unpaid taxes from Apple covering an 11-year period between 2003 and 2014, as well as 1.2 billion Euro in interest.

Meanwhile, the tax ruling may be appealed by the Commission before the Court of Justice of the European Union, the EU’s highest court. 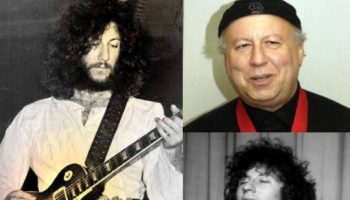 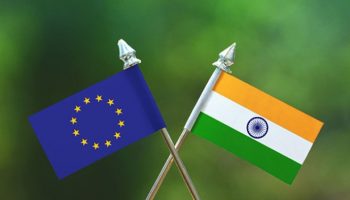 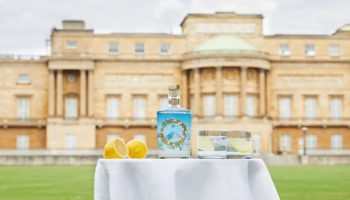 In front of G7 Summit, Trump Attacks European Union And Canada On Trade