“A progression of significant changes attempted over the previous year will enable genuine GDP development to achieve 6.75 for each penny this financial and will ascend to 7.0 to 7.5 percent in 2018-19, accordingly re-instating India as the world’s quickest developing real economy,” the Economic Survey tabled by Finance Minister Arun Jaitley in Parliament today said. 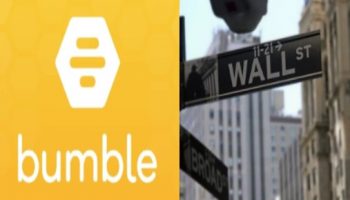 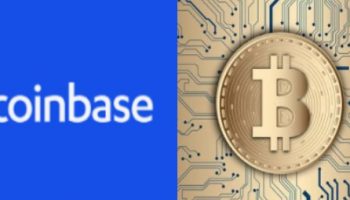 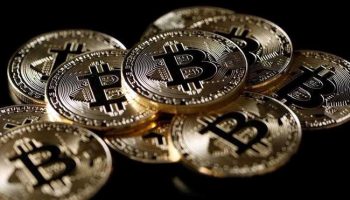 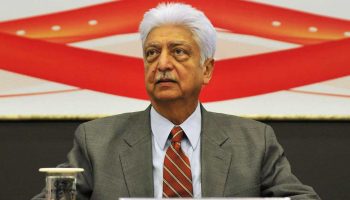