Prime Minister Narendra Modi has announce a special economic package worth Rs. 20 lakh crore to help the nation fight against the coronavirus pandemic. After the bumper announcement, the Nifty futures (SGX Nifty) traded on Singapore Exchange surged to the level 9676.50 as much as 5.5 per cent or 504 points .Currently, SGX nifty trading at 9549 level with 323 points (3.51%) surge .

The economic package announced by PM Modi was a much needed step to address the slowdown in the economy, analysts said.

Following the announcement by PM Modi shares of Indian companies listed on US exchanges (Wall Street) saw a huge spike.

Semester Exam : Kerala University will Conduct Degree Final from may 21 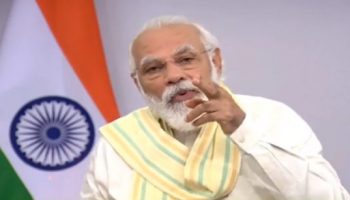 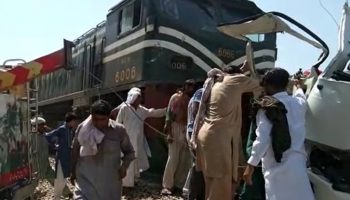 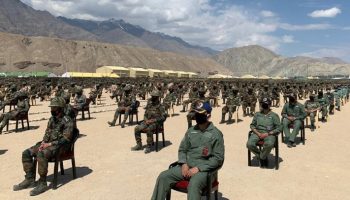 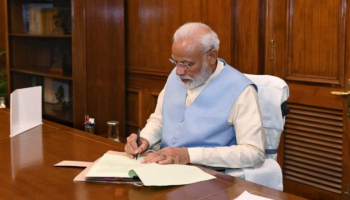 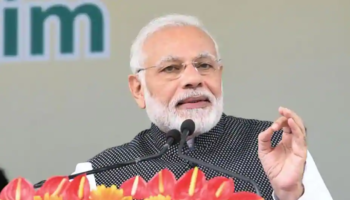