Shanghai Composite Index Plunges Due to Coronavirus Fears; $400 Billion off in a single day

The economic and diplomatic costs of China’s coronavirus epidemic mounted on Monday with investors knocking $400 billion off the value of stocks and the government accusing the United States of over-reacting to the outbreak and whipping up panic.

The number of deaths in China from the newly identified virus, which emerged in Wuhan city in the central province of Hubei in December, had risen to 361 as of Sunday, up 57 from the previous day, the National Health Commission said.

China’s markets plunged at the open in their first session after an extended Lunar New Year break that began on Jan. 23, when the virus had claimed only 17 lives in Wuhan.

Since then, the flu-like virus has been declared a global emergency and spread to more than two dozen other countries and regions, with the first death outside of China reported on Sunday, that of a 44-year-old Chinese man who died in the Philippines after travelling from Wuhan.

Wuhan and some other cities remain in virtual lockdown with travel severely restricted, and China is facing mounting international isolation as well due to restrictions on flights to and from the country, and restrictions on travelers from China. 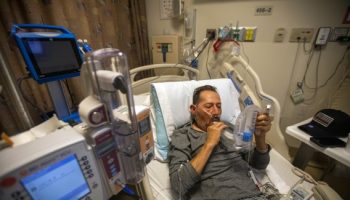 Hospitals across California are filling again as Delta variant rages 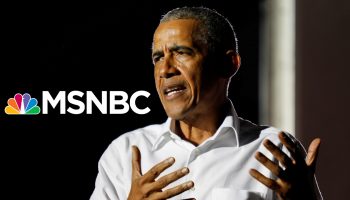 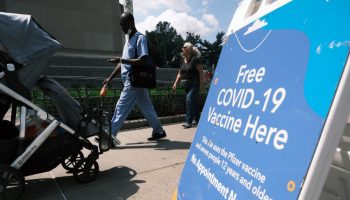