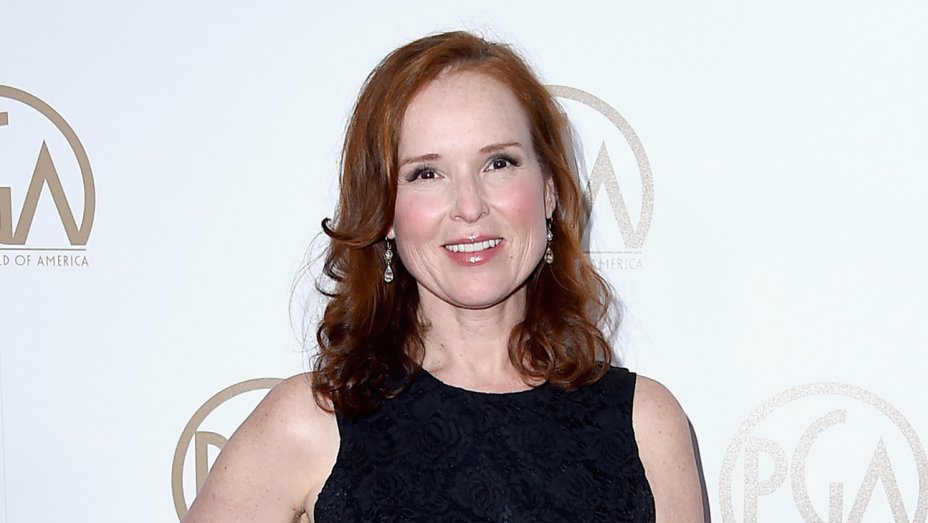 Winning a run-off election with Jason Blum, she brings the number of women on the board to a record 22

Jennifer Todd has been elected to represent the producers branch of the Academy of Motion Picture Arts and Sciences’ board of governors. In the earlier round of board voting, she had tied with Jason Blum, and so the two then competed in a run-off election, with members of the producers branch casting votes.

With Todd’s election, all of the seats are now full on the 2018-2019 board of governors. Each of the Academy’s 17 branches are represented by three board members, and Todd will now serve a three-year term, repping the producers branch, along with incumbents Albert Berger and Mark Johnson, when she assumes the post July 1.

Also, with Todd’s election, there are now a record 22 women, one more than last year, on the 54-member board.

No stranger to the Academy, Todd co-produced the 2017 and 2018 Oscar broadcasts along with Michael De Luca.

As a film producer, her credits include the Austin Powers films, Memento, Across the Universe and Alice in Wonderland.

The producers branch run-off election was only the fourth time in Academy history that a tie occurred in the ballotting. Run-off elections were held in 2009 in the directors branch, 2015 in the writers branch and 2016 in the film editors branch.

Tags : Academy of Motion Picture Arts and SciencesAMPASJennifer ToddRepresent Producers on the Board of Governors
previous article 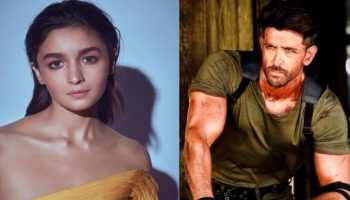 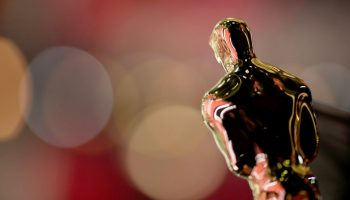