Comedian and former Saturday Night Live (SNL) cast member Norm MacDonald has died at the age of 61 from his 9-year private battle with Cancer. Born in Quebec City in 1959, MacDonald began his comedy career doing stand-up in Canada before landing a writing gig for TV Show Roseanne.

He then landed a job at Saturday Night Live (SNL), where he was cast member from 1993-1998. MacDonald had the coveted role of Weekend update anchor during his time at SNL, where he displayed style of Comedy and became a household name.

MacDonald left SNL in 1998 and started his own Comedy show, The Norm Show, which ran from 1999-2001. The comedian continued to show up in late-nigh appearance, as well as lending his voice in a number of animated films and TV series, including ‘The Orville‘ and Klaus.

Norm MacDonald also had a recurring role in The Middle and will perhaps be best remembered in live-action for his roles in ‘Billy Madison‘ and ‘Dirty Work‘.

MacDonald had been battling Cancer privately for nine years and passed away today at age 61. According to long time producer partner and friend Lori Jo Hoekstra, MacDonald wished for his cancer struggle to be kept private from family, friends and fans. MacDonald didn’t want anyone to see or view him differently after the diagnosis and was most proud of his work as a Comedian. 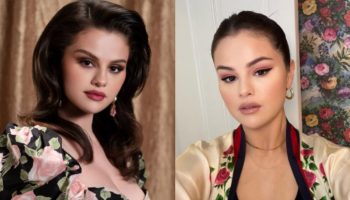 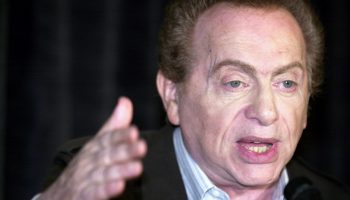