Jeff Bridges tweeted out a teaser video of himself appearing as his iconic character from the “The Big Lebowski”, the 1998 Coen Brothers cult classic on Thursday Morning. Bridges tweeted a 15 seconds video from his Twitter account caption with ‘Can’t be living in the past man. Stay tuned.” . The small teaser video shown Jeff Bridges dressed as the Dude , turning to the camera looking down while wearing sunglasses and laughing . It the concludes with a tumbleweed going past a red carpet and revealing “2.3.19” .

Can’t be living in the past, man. Stay tuned. pic.twitter.com/zL2CLYhGAM

After getting notification from Jeff Bridges new teaser , the check “The Big Lebowski” fans reactions on twitter .

THE BIG LEBOWSKI IS GETTING A SEQUEL?!?! pic.twitter.com/roX9R18d1Z

guys, do you remember the Crocodile Dundee remake

do you remember the Ferris Bueller sequel

There isn't going to be a new Big Lebowski you idiots.

im down to watch the big lebowski every other week

I keep seeing Big Lebowski tweets…..I’ve never seen the movie. You may now commence shaming me. 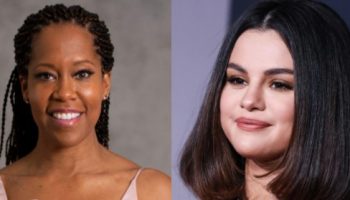 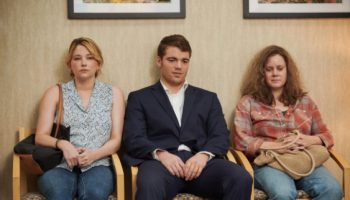 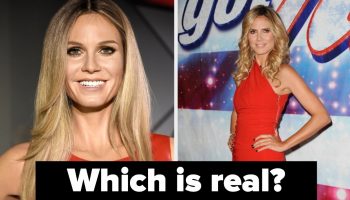 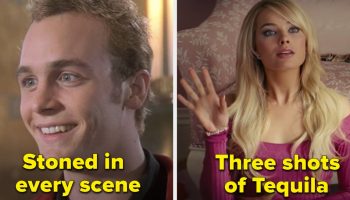