‘Glee’ actress and singer Naya Rivera was missing and presumed to be dead after her unaccompanied 4-year-old-son was found floating on a boat on Lake Piru in Ventura County on late Wednesday. The County Sheriff department said it responded to a report of a toddler alone on a boat around 4:48 pm .Officers on scene found the child , but no information was immediately released about the child’s condition.

Drivers immediately started searching the lake , but so far there is no sign of Naya Rivera.

#BREAKING: @Actress @NayaRivera is presumed dead, per @VENTURASHERIFF. The actress/singer and her four year old son were on a rented pontoon boat on #LakePiru and were swimming. The son got back on the boat, his mom did not. He was wearing a life-vest, she was not. pic.twitter.com/sSZ3UmeT2t

Sheriff’s official say they are searching for 33-year-old Naya Rivera after finding her 4-year-old son alone on a boat.

The boy was wearing a life jacket when he was found floating on a boat on Lake Piru in Venture County. But, the ‘Glee’ star was nowhere to be found. 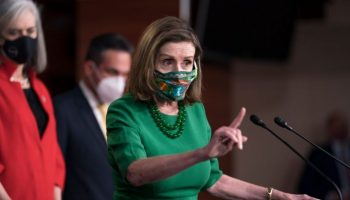 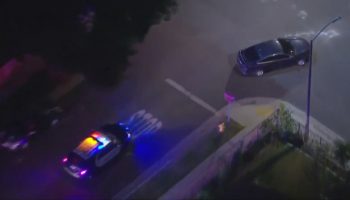