Analysis: China’s Covid success compared to Europe shows lockdowns are the first step, not a solution 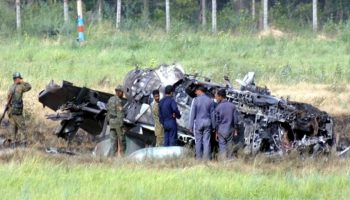 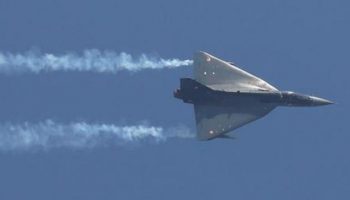 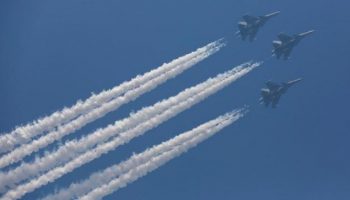 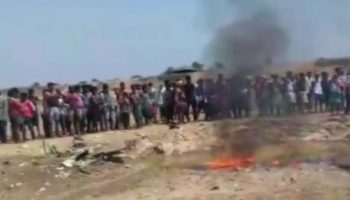 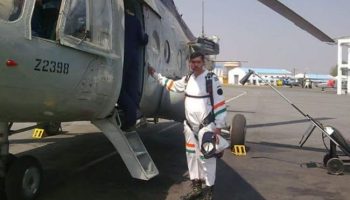 After slow vaccine rollout by counties and hospitals across California, state takes more control over delivery