SBI Minimum Balance Rules: The Bank Account That Can Have Zero Balance

Beldanga, a small municipal town in Murshidabad district , West Bengal. It is also an important trade centre of this district. Beldanga Railway Station is well connected with Kolkata via Sealdaha-Lalgola Railway . Also National Highway 34 passes through the Beldanga town. It’s only 18 KM far from district town Berhampore. Kartik Puja & Karthik Ladai is one of the most popular holy festival in Beldanga .  Kartik Larai, a procession of the Hindu idols, is an ancient heritage of the town of Beldanga. It is approximately 250 years old if not more.

On this occasion there is a procession of about 350 idols. People of all age group shoulder the idols with great enthusiasm. It is a cause of attraction for thousands of people who throng the procession route of the idols from all over the district as well as the adjoining districts .Though the name may seem to many to be belonging to Lord Karthik, there are myriad of idols of Lord Shiba, Chaitanya, Kamala Kamini, Ganesh Janani, Mahishsur Mardini, Koilash Murti, Laxmi, Baba Lokenath and what not!

Every year it is held on 18th November i.e. 1st Agrahayan (Bengali Calender Month). Now if one takes a close and minute look at the Buroshib (Chhutor Para Bathangore), a clear Buddhist concept is visible in His outlook.The Babu Karthik is drawn by two elephants. Interestingly one of the mahouts is male while the other is female. Their attire resemble the uniform of the English soldiers before our freedom pointing to the amalgamation of the Indian and the English culture.

It is a treat to the eyes to witness these idols passing one after another in energetic grandeur .It is a festival beyond religious boundary where one Abu Bakkar organises one Kalikakali. The municipal authorities leave no stone upturned to accommodate such a huge number of people gathering to have a glance at the idols. With the passage of time idols such as Jompuri, Mahisasur and Kalika Kali became obsolete yielding place to the idols of Loknath and Chaitanya.

All the main roads are blocked from 12 p. m. to 8 p. m. on that auspicious day for the safe passage of the idols. Visiting Beldanga during Kartik Lorai is an experience of a life time for anyone. You are cordially invited.

Dear readers, you can share your local news , festival information, social works and other helpful information here as local reporter without any cost . We are one of the most popular and wide circulated online news portal listed on Google news (Your posts will immediately listed on Google News search ). So write for us. Follow us on Facebook and Twitter and Send massage. 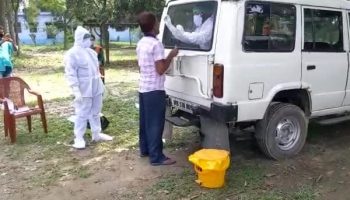 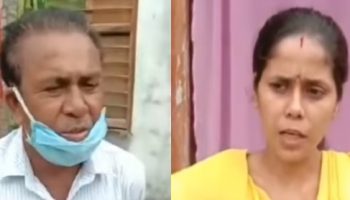 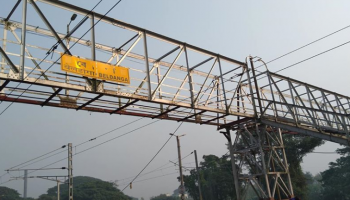 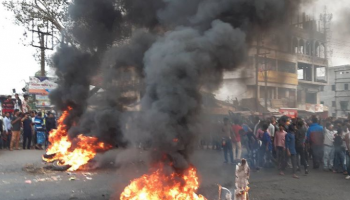 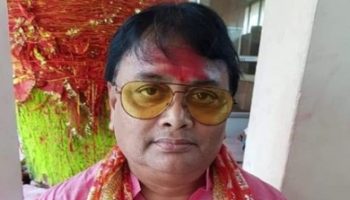