On the contrary , Adhir Ranjan Chowdhury is very much sure for his fifth Loksabha tenure . The Robinhood of Murshidabad, conducted many small road shows, street corner etc to gather public sympathy . Today , Adhir Chowdhury conducted a massive road show from Berhampore George court to Khagra Market .

You May Like : BJP Candidate Kalyan Chowbey file his nomination for Krishnagar Loksabha Seat 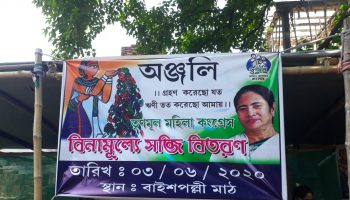 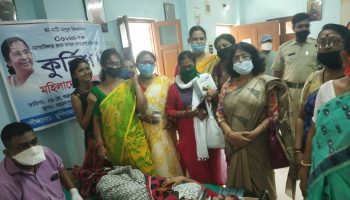 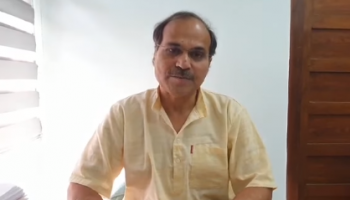 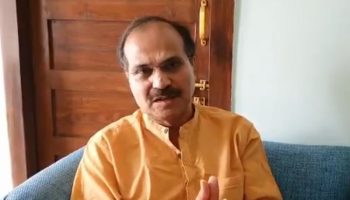 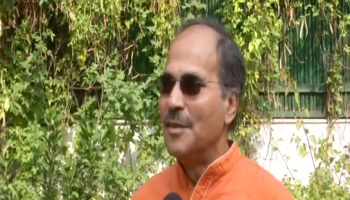