Digital Desk : While entire India is busy in Loksabha Election 2019, a tragic humiliating incident is reported from Raichur ,Karnataka. An Engineering student Madhu ,resident of Raichur, was found hanging from a tree and the body was brutally burnt . The incident happened reportedly on 13th April 2019 and her badly burnt body was found hanging from a tree in 16th April 2019 in a forest away few kilometers of her Navoday Engineering College, Rachur.

The Raichur Police in Karnataka alleged that they retrieved a death note which claimed that the student committed suicide as she had failed in her exams . But the students and residents of Raichur refused to believe and said that she was brutally raped and murdered. Hundreds of people from Raichur held a candle light march with voice #JusticeForMadhu in Raichur’s Teen Candil circle and urged the Karnataka State Government to take required actions to find out main culprits . Lets check Twitter and Facebook posts regarding this brutal incident . We want justice for Madhu.

Must read ????Her name is madhu and she was studying in civil engineering college raichur.this incident happened on Saturday 13/04/2019, &Her dead body was found us on 16/04/2019, was 5-6km away from the college which was half burnt &Media is not supporting them so please help them and support them it's a request to all Facebook family please share this, We need #Justice for madhu,Regards #raichurfamily

#JusticeForMadhu woke up to this. So disturbed and pained. When is this gonna stop. Why are we surrounded more more by these horrible creatures? Who is gonna stop them? Atleast for her soul to Rest in Peace, the culprit needs to be punished severely.

An Engineering Student Madhu Resident Of Raichur WasBrutually Raped & Killed, These Accusers Harassed Her To Write Death Note On Herself.
These Paid Media NeverShowed This On Media, This Incident Took Two Days Ago Itself.#JusticeForMadhu Share & Spread? pic.twitter.com/rq5ugUvhQV pic.twitter.com/hMgVJPUByM

Been inundated with messages of students who are talking of a brutal rape of their classmate in Raichur.
Any reportage on this? #JusticeforMadhu 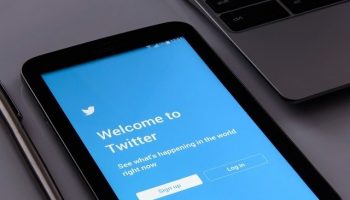 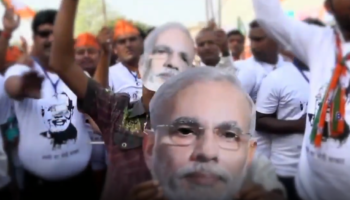