At the point when Karnataka race soaked fire in oil, diesel costs

Kolkata : In a massive raids conducted at multiple locations in Murshidabad and Ernakulam, on Saturday, the National Investigation Agency (NIA) busts a Al-Qaeda terror module in West Bengal and Kerala. Nine terror operatives have been arrested by NIA.

The NIA raids were conducted in Murshidabad and Ernakulam. In a statement the National Investigation Agency said “NIA had learnt about an inter-state module of Al-Qaeda operatives at various locations in India including West Bengal and Kerala. The group was planning to undertake terrorist attacks in vital installations in India with an aim to kill innocent people and strike terror in their minds”

NIA statement read “As per the preliminary investigation, these individuals were radicalized by Pakistan based Al-Qaeda terrorists on social media and were motivated to undertake attacks at multiple places including National Capital Region” 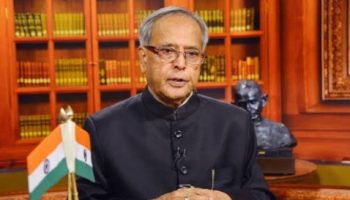