Cyclone AMPHAN latest updates ;will cross between Digha-Hatiya Islands during evening of May 20

I am Still a Muslim : Nusrat Jahan

But, on Thursday, Nusrat Jahan attended Iskcon’s Rath Yatra festival in Kolkata and observed all Hindu rituals with traditional dress up wearing Mangal Sutra and Sindoor. She also broke a coconut and prayer to Lord with folder hands like other devotees .

In a reaction of “Fatwa” , Nusrat told to media that “I don’t pay heed to things which are baseless. I know my religion. I have been a Muslim by birth and I am still a Muslim. It’s about faith. You have to feel it inside your heart and not in your head ” .

For information, Nusrat Jahan is a MP of TMC and elected from Basirhat Constituency in West Bengal. Recently, she married Nikhil Jain . She not changed he Muslam name “Nusrat Jahan” . After today’s incident , Twitter trending with#NusratFightsBack 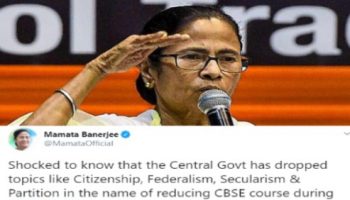 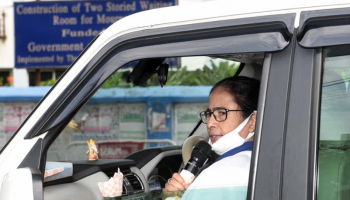 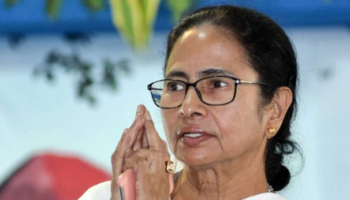 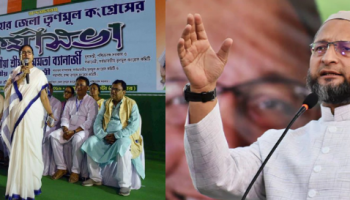 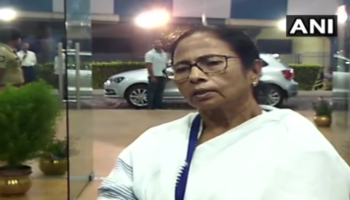