The ongoing farmers’ stir and the Shaheen Bagh agitation against the CAA last year are similar, yet different, observes A L I Chougule

Farmers are on the borders of Delhi, protesting against the three new farm laws. Talks between their leaders and Government representatives to resolve the contentious issues have yielded no results so far. The Government has expressed its willingness to amend the laws. But farmers are firm on their demand: repeal the laws. The agitation is primarily led by the farmers of Punjab, mainly Sikh farmers, though they have received widespread support from farmers in other states. Nearly three weeks have passed and the standoff has escalated into a bigger battle now. The government can neither afford to ignore the protest, nor stare down the farmers.

The last time scenes of people’s protest played out prominently in the capital was against the Citizenship Amendment Act (CAA). This was exactly a year ago, after the Government had passed amendments to the Citizenship Act in Parliament, on December 11, 2019.

While there are similarities between the two face-offs, there are also differences. Muslims were at the forefront of the anti-CAA protest and other government policies that violate constitutional norms. The anti-CAA stir received widespread support from people all over the country, who took to the streets to express their dissatisfaction with the CAA and the proposed National Population Register (NPR), which were seen as a precursor to the National Citizenship Register (NRC).

Shaheen Bagh in Delhi was the epicentre of the anti-CAA protest, but soon, it spread from big cities and campuses to small towns, to become a pan-India movement. Though the anti-CAA protest was primarily led by Muslims, it acquired a secular character because of the participation of wider sections of people from different religions, regions and classes. Though communal riots in Delhi in February and the Covid-19 pandemic put a halt to the sit-ins, the anti-CAA stir was a significant face-off with the government in defence of secular values of the Constitution.

If the anti-CAA protests made national and international headlines and received a lot of solidarity from overseas, so has the farmers’ protest. Both protests have been described as a democratic fight for the rights of citizens against unreasonable laws. The CAA and the three farm laws were hastily rushed through Parliament with little debate in political, social and legislative spaces.

Muslims feared that the CAA, paired with NPR and NRC, would become an instrument to discriminate against the community, though the CAA was aimed at putting undocumented non-Muslims from neighboring countries on the fast track to Indian citizenship. Farmers are apprehensive of the farm laws because they feel the laws are anti-farmer and will leave them at the mercy of market forces without the protection of APMC markets and minimum support price. The fears of the Muslims as also that of the farmers are logical and realistic; in both cases, the Government said people misunderstood the laws.

In both cases, the BJP-led Central government has shown its unwillingness to appreciate dissent and due process of dialogue with concerned parties. It has also showed its impulse to discredit the protests: the anti-CAA stir was labelled anti-national and after the Delhi riots, was given a conspiracy spin aimed at violence to defame the Government; the farmers’ protest has been called ‘Shaheen Bagh 2’, allegedly organised by anti-national and Khalistani elements.

The latest government narrative is that Leftist and Maoist elements have infiltrated farmers’ agitation. While both protests have been branded paid sit-ins, what’s obvious is the BJP’s familiar handbook at play to discredit them and cast them as threats to India’s unity and integrity. Last year, the Muslim women of Shaheen Bagh were at the receiving end of the BJP’s propaganda machinery on social media and also in sections of mainstream print and TV media; this year, it is the bearded and turbaned farmers of Punjab who are the targets of misinformation campaign.

The trigger for anti-CAA protest was the passage of amendments to the Citizenship Act, which the Muslims viewed from the prism of a civilisational battle to redefine the idea of India from a secular nation to a Hindu nation. The resentment was building up for a long time but Muslim insecurities vis-à-vis the BJP were sharpened after the criminalisation of triple talaq and the abrogation of Article 370. The anti-CAA protest was a result of deep distrust and resentment against the BJP-led government that was seen as systematically targeting Muslims through polarisation, social and political messaging and legislative action.

In the case of farmer protests, simmering grievances as a result of agrarian crisis, falling farm incomes, declining landholdings and impoverishment were exacerbated by the farm laws, which became the trigger for farmers to vent their anger against the Government and express a growing sense of powerlessness. In both cases, the Government has been seen to be force-feeding laws on people without listening.

The anti-CAA protest was located mainly in Muslim localities across the country and protesters held the tricolor and read the preamble to the Constitution to demand a repeal of the CAA and seek justice for the community from discriminatory laws. While the government looked away and did not pay heed to their grievances, security agencies responded with violence, arrests, interrogations and conspiracy charges. In Delhi, the protests ended with communal riots that left 50 people dead, a majority of them Muslims. Elsewhere, they were forced to wind up with the outbreak of coronavirus pandemic.

On the other hand, farmers from Punjab were also welcomed on the outskirts of Delhi with water cannons and lathis. But they seem determined in their resolve to force the government accept their demands and are also well-prepared for a long waiting game with the Government.

For the second December in a row, the Government finds itself in the midst of a protest. It rode out the anti-CAA protests by simply turning a deaf ear; it was easier for the Government to stick to its hard stand on CAA because the protests could easily be given a label. It could dismiss anti-CAA protests as a non-issue because the majority of non-Muslims failed to see it as an important issue of democratic and constitutional right.

But the same option may not be available to the Government in the case of the latest protest, as farmers comprise over 55 per cent of India’s population. Hence the climb-down and offer to make concessions to farmers who are refusing to budge. With stray voices grumbling about democracy obstructing reforms, it is to be seen whether after six years of ousting protest and negotiation from politics, the Government realises that laws cannot be rammed through by legislative majority alone.

The author is an independent senior journalist 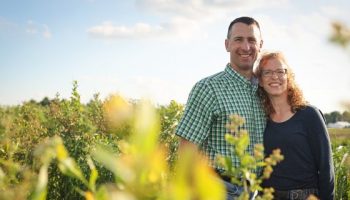 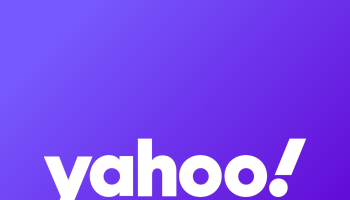 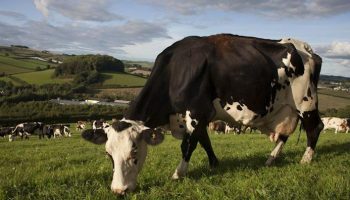 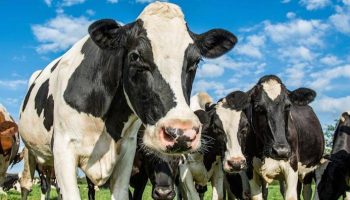 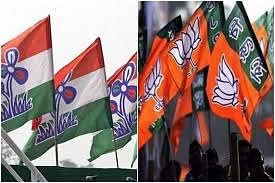 Bengal assembly poll: With just months left, the turf war between BJP and TMC has become hotter, says A L I Chougule