Union Health Minister Dr.Harsh Vardhan on Doctor’s nationwide strike over violence against doctors in West Bengal “I’d like to assure all doctors that government is committed towards their safety .I appeal to doctors to hold symbolic protests only and continued carry out their duties “. Dr. Vardhan send a letter to Mamata Banerjee and asking her to “personally intervene to resolve the current impasse”

Between this fight of TMC & BJP, these doctors are paying price of doing their work with dedication.

A junior doctor in BHCM was beaten to an extent that his skull fractured and he is fighting for his life in ICU.

Mam I condemn such statements.
How can a doctor be compared to a policeman.
As much our society need police, we also need doctors 24/7. But doctors profession is a bit different, they don't get a martyr status if they die in the line of their duty #Savethedoctors #SaveBengal pic.twitter.com/g581Epe2IR

#SaveBengal This Peaceful GOON with beard you are seeing in the video is Trinamool MP of Murshidabad, Abu Taher Khan , giving threat to doctors that he would send public to thrash doctors and rape lady doctors and nurses.

RT to expose him pic.twitter.com/kZiVPrWcCu

Doctors come out on roads to protest against the brutality in West Bengal.@MamataOfficial, your dictatorship is challenged by these young rebels with a cause.#SaveBengal #DoctorsStrike #DoctorsFightBackpic.twitter.com/9moX7OBbAi

Never before we saw such unity, integrity and a will to not bend against the oppession. India is a changed country now!!??#DoctorsProtest #SaveBengalpic.twitter.com/QGmQElkP9Q

Real democracy vs democarcy in Bengal#comparison

You may like to read : Actress Aparna Sen Stands with NRS 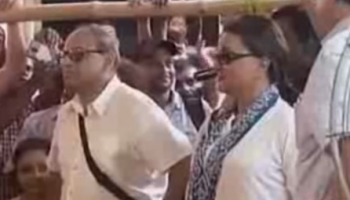 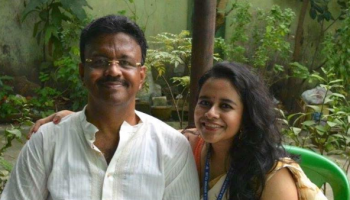 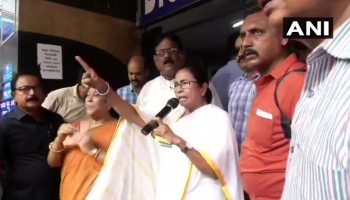 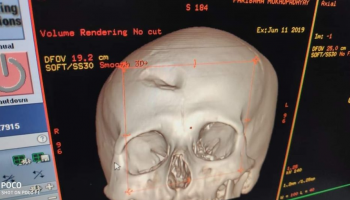