“We will attend the programme. There are certain ceremonial programmes where attending amounts to Constitutional Couresy. But there is only one day in between . We will try to attend, ” Mamata Banerjee said to media at the State Secretariat Nabanna.

West Bengal CM Mamata Banerjee on PM Modi's oath taking ceremony: I have spoken to other Chief Ministers also. Since it is a ceremonial program we thought of attending it.Yes I will go pic.twitter.com/qbgIomrvCL

You May Like : WB Government increases Ad-hoc Festival Bonus 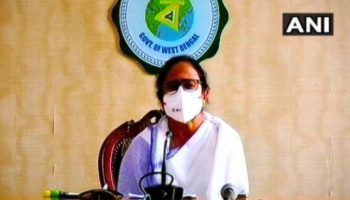 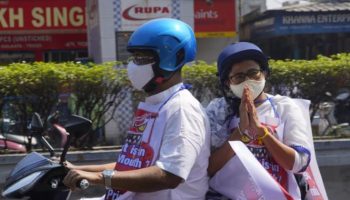 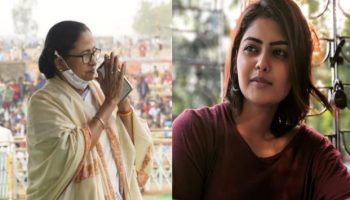 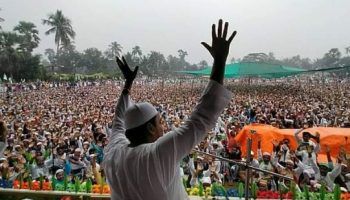 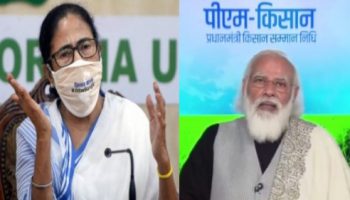