According to the ANI report,the IED blast was carried out by unidentified terrorists group. It took place on the Srinagar-Pulwama road when the road opening party of the CRPF was being deployed in the area.

One CRPF jawan injured in IED attack by terrorists in Gangoo area of Pulwama, Jammu and Kashmir. It is suspected that the attack was to target a CRPF convoy; area cordoned off, search operation underway. More details awaited: Central Reserve Police Force pic.twitter.com/QiLEjKyqmh

The area has been cordoned off, and massive search operation is underway.

This is the second attack on CRPF in last 4 days. Earlied, on Wednesday, a CRPF jawan was martyred and a civilian was killed in Sopore gunfire. 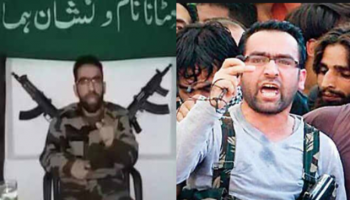