Mumbai: The Crime Branch of Mumbai police have arrested a 40-year-old TV actor. It has been alleged that the TV actor cheated people by posing as a police officer. He carried out his nefarious activities primarily in Uttarakhand and Chandigarh, an official said Tuesday.

Interestingly, the accused used to travel by air to Dehradun, Chandigarh and other cities in north India to commit the crime. He then used to fly back here, police said.

The accused had acted in television serials like Chittorgarh ki Rajkumari Padmini, Chhattrapati Raja Shivaji and Savdhan India. He has also featured in movies like Gulamkai and Bahanchor, the police official said. He added that unit-8 of the Mumbai crime branch had received a specific information from the Dehradun Police about the alleged involvement of the accused. He had allegedly cheated an old woman and stealing her gold ornaments worth Rs 5,00,000 lakh.

A case was registered at Patel Nagar police station in Dehradun under various sections of the Indian Penal Code (IPC) for cheating. The official informed the Dehradun police tracked down the accused to Oshiwara area here with technical assistance.

After being informed by Dehradun Police, the Mumbai crime branch nabbed the accused Monday evening from his residence in Oshiwara.

During questioning, the accused initially refuted the charges. He told the police that he was working in the TV industry and has a good reputation. However, on persistent grilling he admitted to his involvement in cheating cases. He was then arrested, the official said.

Preliminary investigation revealed that the accused committed three offences in Nagpur and two in Uttarakhand. The accused has been handed over to Dehradun Police on a transit remand, stated the official. 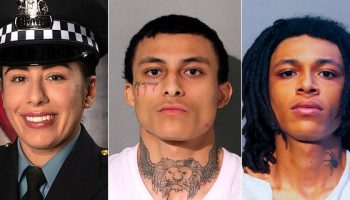 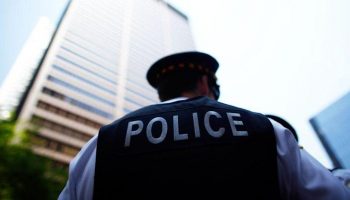 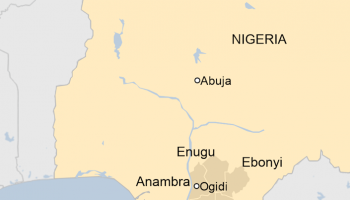 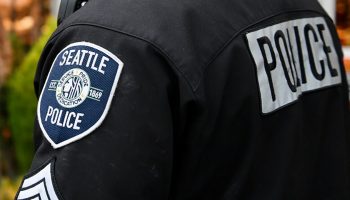