The EC decided to conduct poll on May 21

Earlier, the Election Commission has decided to hold polls to nine legislative council seats in Maharashtra on May 21, giving Chief Minister Uddhav Thackeray an opportunity to become an MLC within the six-month deadline for being elected to either Vidhan Sabha or Vidhan Parishad.

The EC has decided to conduct the biennial election in Maharashtra on May 21. In this regard, the notification will be issued on May 4 and the last date of filing nominations will be May 11. The scrutiny of nominations will be on May 12 and the last date for withdrawal of candidature will be on May 14 as per the commission’s schedule. The polls will be conducted on May 21 between 9 a.m. and 4 p.m. and the counting will be held on the same day at 5 p.m.

The commission has decided that the election shall be completed before May 26. The election watchdog took the decision after reviewing the matter concerning feasibility of conduct of biennial election for the nine seats of MLC vacated by MLAs in the state of Maharashtra. Sunil Arora, Chief Election Commissioner, who is currently in the US, joined the meeting with the two Election Commissioners Ashok Lavasa and Sushil Chandra over video call. 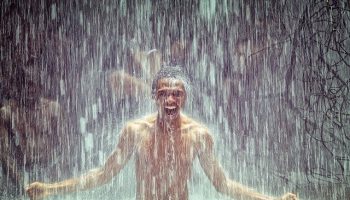 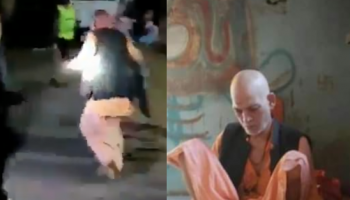 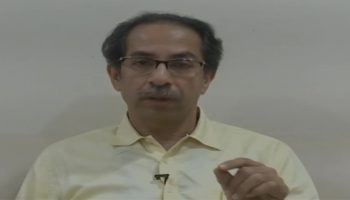 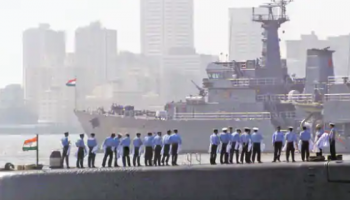 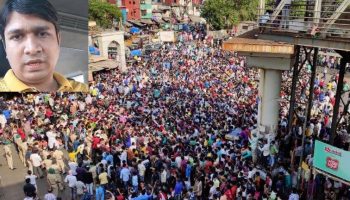