Theni forest fire: Nine trekkers were charred to death in the forest fire that occurred on Sunday in Tamil Nadu’s Theni district.

The deceased include 4 women, 4 men and a child.

27 people have been rescued today from the fire in Kurangani hills of which 8 are critically injured while 10 have minor injuries.

16 commandos of Garud Commandos Force and three choppers from the IAF have been in action since today morning while eight commandos reached the top as part of rescue operations and dousing the fire.

The Theni district collector on Sunday said that there were a total of 37 people – 13 from Erode and Thiruppur, and 24 from Chennai, in Kurangani.

The 26 women, 8 men and 3 children had travelled to the region for a trek organised by the Chennai Trekking Club who were trapped in a fire that broke out in Kurangani hills on their way back on Sunday evening.

“If we are informed in advance, we will give them the necessary arrangements. A simple guide will not do. There are many places in the forest that are restricted,” Dindigul Srinivasan, Forest minister, said.

Most of the families of the trekkers have reached Theni.

He said that the group of trekkers stayed at a tea estate and when the came back, they got trapped in the forest fire.

“We will be tightening the force against the forest and provide necessary security to people who go on treks and inform in advance,” OPS said.

Actor-turned-neta Kamal Haasan tweeted his condolences and sympathy to the victims of the forest fire. 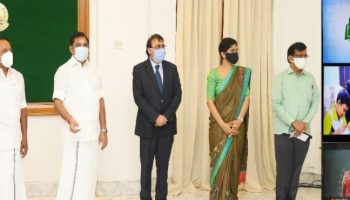 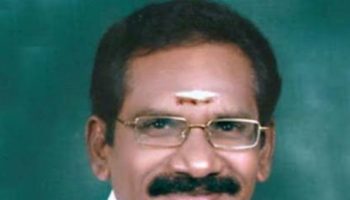 Megan Fox Has Filed For Divorce From Brian Austin Green