JDU to fight on 75 seats in 2021 West Bengal elections

Patna: Ahead of the Vidhan Sabha elections in West Bengal, Janata Dal (United) leader Gulam Rasool Balyawi on Thursday announced that their party will contest the state elections on 75 seats in the upcoming polls next year.

This development comes as Bengal’s Vidhan Sabha poll is slated to place in 2021 for 294 seats.

Deputy Election Commissioner Sudeep Jain is set to hold a meeting in Kolkata on Thursday with the District Magistrates (DM) and Superintendent of Police (SPs) from East, West Midnapore, Burdwan, Siliguri and Jalpaiguri to discuss preparations for the 2021 Vidhan Sabha elections.

Important issues during the discussion will focus on the rectification of voter lists. According to sources, the Deputy Election Commissioner will review the preparedness for the polls and meet various state officials and district magistrates during his visit.

With the introduction of new election procedures in Bihar Assembly elections amid the pandemic, it may be presumed that the West Bengal election too will have a change in rules if the pandemic persists.

U.S. unemployment claims rise to 885,000 amid resurgence of virus 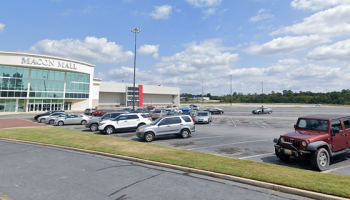 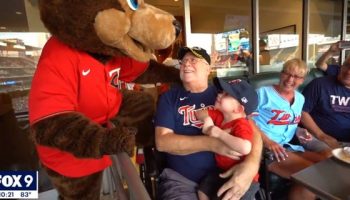 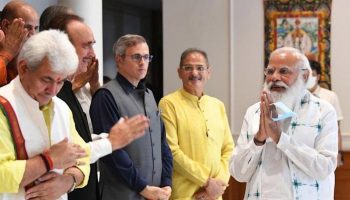 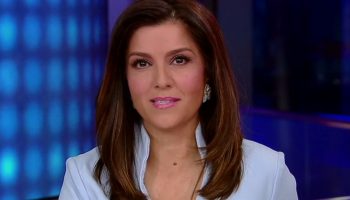 Rachel Campos-Duffy: Fight back against wokeism and build a ‘Freedom Library’ for your family