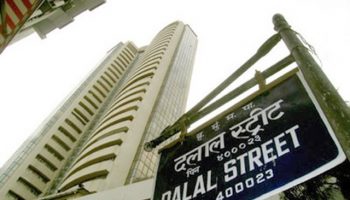 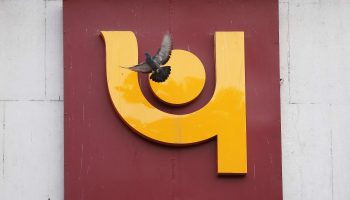 India to proceed with $5.5bn Russia military arrangement despite US sanctions