“It’s unfair to blame Greg for spoiling my Career”

During an interaction with ESPNCricinfo presenter Raunak Kapoor, the former Indian all-rounder Irfan Pathan has stated that it would be unfair to blame for Indian Cricket coach Greg Chapppell for spoiling his career. Pathan revealed that it was not cheppall , the master bluster Sachin Tendulkar who pitched the idea of promoting him to no 3 spot.

Pathan said that Sachin recommended the then Team India captain Rahul Dravid to move him up in the batting line up prior to the opening ODI against Sri Lanka in 2005.

Many believed that team management’s decision to convert him into an all-rounder from the fast bowler was the reason behind his decline of the International Career.

Pathan stated “I had said this after I had announced my retirement as well. Those who talk about Greg Chappell spoiling my career, by sending me as an all-rounder at no-3 and all these things. Actually, it was Sachin Paaji’s idea. He advised Rahul Dravid to send me at No-3 . He said ‘he (Irfan) has the power to hit sixes, can take on the new ball and can play the fast bowlers well too ”

He added “I was tried for the first time in the series against Sri Lanka when Murlitharan was at his peak and the idea was to attack him as well. Dilhara Fernando back then had started the concept of the split-finger slower ball. Batsman didn’t understand that too well, so the belief was if I could pull it off. I could work in our favour, especially since it was the first match of the series. It’s not true that Greg Chappell spoiled my my career . Since he was not from India, it’s easier to make him a punching bag”

After Irfan Pathan’s comment , a twitter user @LoveZehru1 compared Irfan Pathan with terrorist Hafiz Saeed. The Twitter user wrote “@IrfanPathan is not hiding his ambitions to become the next Hafiz Saeed at all … this shit is disgusting”

In reply, the former all-rounder Irfan Pathan said “This is the mentality of certain people. Where have we reached ? #Shame #disgusted ”

Meanwhile, Irfan Pathan retired from all forms of cricket earlier this year.

Read Also : Who is next ICC Chairman ? 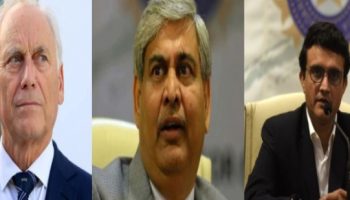 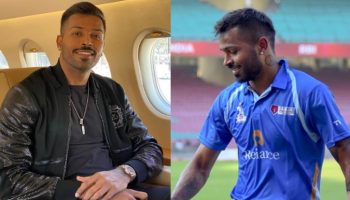 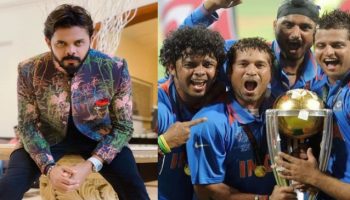 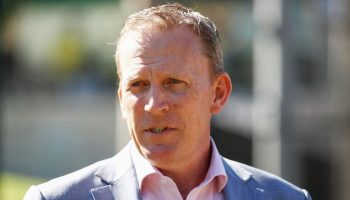 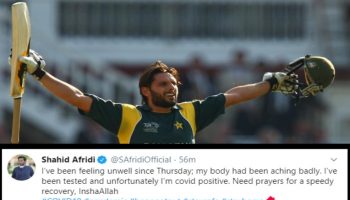