In South African Mzansi Super League 2019 (MSL-2019) match between Paarl VS Durban , the Wrist Spinner Tabraiz Shamsi dismissed Wihan Lubbe and then reached into his trouser pocket where he pulled out a red handkerchief .

Shamsi said in recent interviews “I have always been fascinated by magic. From 15 to 16 , I wanted to become a magician as it was a hobby of mine. ” 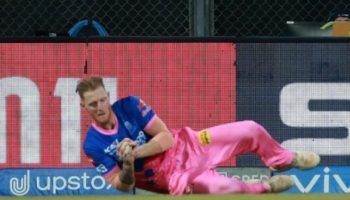 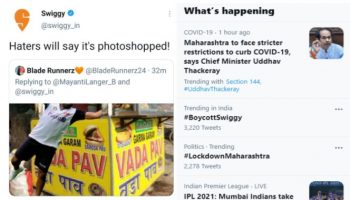 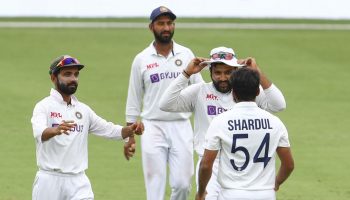 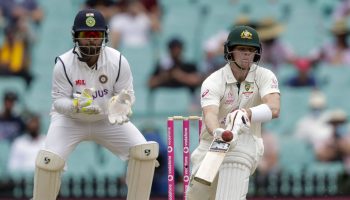 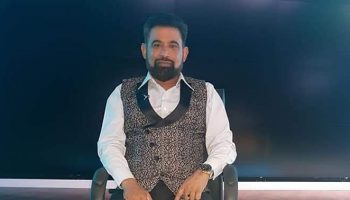