Shikhar Dhawan Ruled Out from CWC 2019

In a big blow to Team India, left handed opener & the hero of Australia match Shikhar Dhawan has been ruled out of the Cricket World Cup 2019 for 3 weeks due to fractured thumb. Shikhar Dhawan will therefore, not be able to play Team India’s upcoming matches against New Zealand , Pakistan, Afganistan, West Indies and England. It seems Dhawan is likely to be replaced by Shreyas Iyer or Rishabh Pant.

Shikhar Dhawan scored 117 off 109 balls in India VS Australia World Cup 2019 match. He did not field at all during Australia’s run chase and was seen in the dressing room with an ice-pack on his left thumb. Scans on Monday revealed fracture. Shikhar has not traveled with the team to Nottingham where India play New Zealand on Thursday.

You May Like : North Korean General act as James Bond Villain 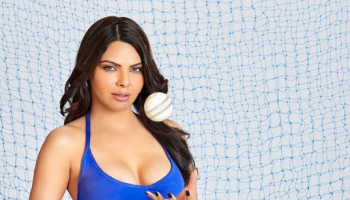 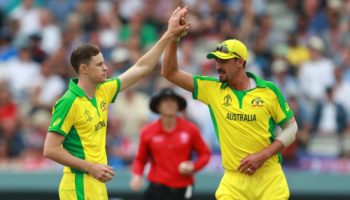 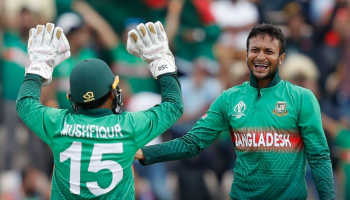 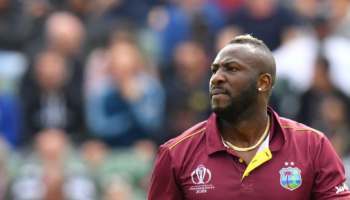 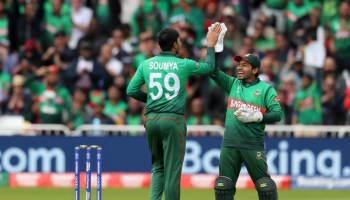