Mohamed Salah faces a race against time to be fit for the World Cup with Liverpool’s medical team believing he faces “three to four weeks” to recover from the injury he suffered in the Champions League final.

Salah left the field in tears midway through the first-half of Saturday’s match, after being pulled down by Real Madrid captain Sergio Ramos.

Reds manager Jurgen Klopp later acknowledged that it was a “serious injury”, with the club fearful he had dislocated his shoulder, which would likely rule him out of this summer’s tournament.

The Egyptian international later suggested that he was “confident” he can recover in time for the World Cup but with the tournament kicking off in just over a fortnight his chances of making it to Russia appear to touch and go.

“We knew that it was something serious as soon as [Salah] fell on the ground because he never complains, we were afraid of the worst,” club physiotherapist Ruben Pons told Spanish daily newspaper Marca.

“We were in the field until the break, I was devastated, I tried to transmit calmness, I told him that nothing could be done and that he did not worry too much, it was time to look for solutions and not to regret because things did not work.

“We were watching the game, we were looking at social networks and the security was telling us the result, Madrid has scored, we equalized. When we came back, the game was over, the whole team had changed and prepared for riding the team bus, we helped him change because he could not do it alone and we went to the airport.

“Once we knew the injury we planned the treatment, he is sad about what happened but he is totally focused on recovery and seeing when he can be ready. He is going to mark the recovery times, in principle it will be from three to four weeks but we are going to try to reduce those deadlines, that’s the big goal.”

Salah jetted out to Spain for treatment on Sunday with the Egyptian Federation confirming the 25-year-old was in “high spirits” and “determined to return quickly to the ranks of the team”.

He will receive treatment on the continent accompanied by the president of the Egyptian federation, the national team doctor and Liverpool medics.

The World Cup begins on 14 June, with the host nation Russia taking on Saudi Arabia in the first Group A match.

Egypt’s first match, against Uruguay, takes place on the second day of the tournament. 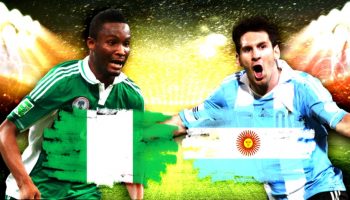 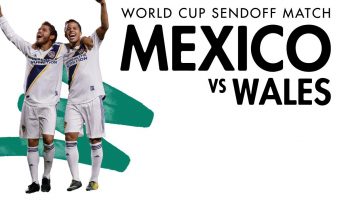