These are cloned copies of 59 Chinese apps

Ministry of Electronics and Information Technology (MeitY), Government of India, on Monday, has issued an order to ban 47 Chinese apps which were variants and cloned copies of the 59 Chinese apps that were banned in June to protect ‘national interest and security’. These banned clones includes TikTok Lite, Helo Lite, Shareit Lite, Bigo Live Lite and VFY Lite.

The 47 Chinese apps that have been banned by the latest decision of the Indian Government were operating as the clones of the 59 Chinese apps which were banned earlier in June by GOI.

Now, there was other 200+ Chinese apps including PUBG on government radar.

The earlier ban was imposed on 59 popular Chinese apps including TikTok, UC Browser, Helo, among other. The government has ordered telcos to block access to all those apps as were as their related websites shortly after announcing the decision of Chinese Apps bans.

Students in SC against UGC: Verdict on Final year exams 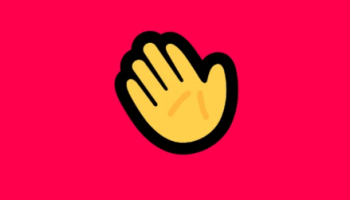 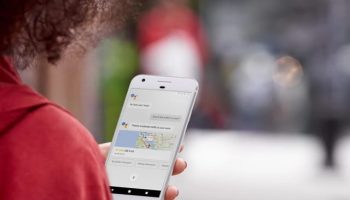