Meizu 6T has been launched in China
The new smartphone features a 5.7-inch display
It comes with a starting price of CNY 799 (around Rs. 8,500)

Meizu 6T has been launched at an event in China. The new smartphone comes in three variants and is available in Black, Gold, and Red colour options. It features a thin-bezel display and a dual camera setup on the back. The Meizu 6T price in the Chinese market has been set at CNY 799 (approximately Rs. 8,500) for the 3GB RAM and 32GB onboard storage variant, while its 4GB RAM and 32GB onboard storage variant is available at CNY 999 (approximately Rs. 10,600) and the one with 4GB RAM and 32GB internal storage is priced at CNY 1,099 (approximately Rs. 11,600). All these variants will go on sale in the country starting Friday, June 1. However, details about the price and availability of these variants in other markets are yet to be revealed.

The dual-SIM (Nano) Meizu 6T runs Android 7.0 Nougat with Flyme OS 6.2 on top and features a 5.7-inch HD+ (720×1440 pixels) In-Cell display with an 18:9 aspect ratio and 450 nits of brightness. It is powered by an octa-core MediaTek MT6750 SoC, coupled with Mali T860 GPU and up to 4GB RAM. The dual rear camera setup on the smartphone includes a 13-megapixel primary Sony IMX278 RGB sensor along with an f/2.2 aperture and a 2-megapixel secondary sensor with an f/2.0 aperture. On the front, there is an 8-megapixel camera sensor with an f/2.0 aperture. The smartphone also has Face AE technology and ArcSoft Beauty algorithm.

Meizu has provided 32GB and 64GB of onboard storage options that are expandable via microSD card (up to 128GB) in a hybrid configuration. The smartphone has 4G VoLTE, Wi-Fi 802.11 a/b/g/n, Bluetooth v4.1, GPS/ A-GPS, and a Micro-USB. Sensors on board include an ambient light sensor, digital compass, gravity sensor, and gyroscope. Also, there is a rear-facing mTouch fingerprint sensor that is rated to recognise up to five fingers and has a response time of 0.2 seconds. The smartphone packs a 3300mAh battery. Besides, it measures 152.3x73x8.4mm and weighs 145 grams.

Full technical Specifications at a glance: 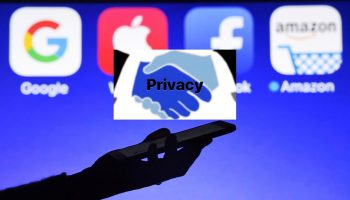 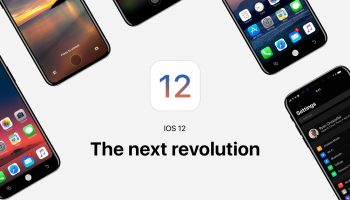