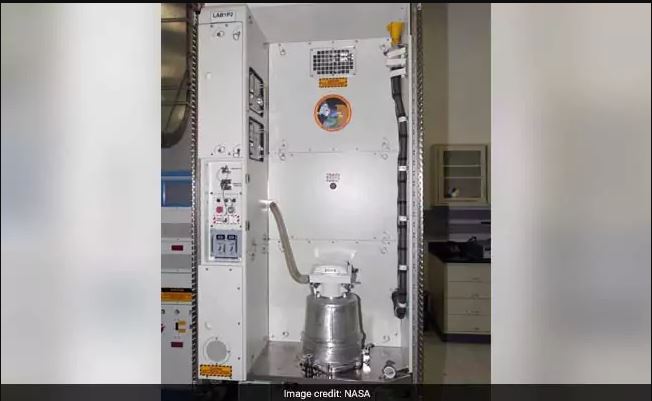 Peggy Whitson’s fellow NASA astronauts have to practice the technique before they leave Earth – using training toilets, and an alarmingly positioned video camera to help line things up

Just in case you watched those videos of giant rockets landing in tandem or of Elon Musk’s car gliding through orbit and fell under the delusion that modern space flight is glamorous, please listen to NASA astronaut Peggy Whitson’s story about how she regularly packed poo with her hand.

Actually, not yet; that might be too much too soon.

Let’s start with the basics of the International Space Station’s toilet.

Said toilet was installed on the American side of the ISS in 2008. A curtain was added shortly afterward. Then it flooded.

Fortunately, there’s a second toilet on the Russian side, though it sometimes breaks, too, leaving the astronauts to go inside their shuttles or, as a last resort, to use what is euphemistically called an “Apollo bag.”

We’re just saying: it could be much worse.

You’ll notice that someone has decorated the cubicle with a cartoon of an astronaut and an outhouse. It’s probably important to keep your sense of humor when using this toilet.

Someone has also posted handwritten notes around the stall, because carefully following instructions will be very important, too.

The best part of the toilet, or the least-terrible part of it, is the peeing apparatus. It’s just a funnel, a hose and a vacuum, but it’s relatively easy to use, and the pee goes into a state-of-the-art recycling system that turns it back into water.

That’s kind of cool. The worst part is pooping.

The worst thing in all of space may be pooping.

A European Space Agency astronaut once explained how the toilet works in a YouTube demonstration (don’t worry; safe for work).

Under the best of circumstances, you hover over the wet vac-looking thing and poop into a plastic bag lining a small hole at the top.

The video made it seem easy, but it’s not easy to aim poop in zero gravity.

Her fellow NASA astronauts have to practice the technique before they leave Earth – using training toilets, and an alarmingly positioned video camera to help line things up.

And there are accidents, said Whitson, who has spent two years of her life in space. Free-floating poop has been a hazard of space travel since the days of the moon landings.

But, okay, so you successfully poop into the hole and push the bag into the wet vac, separated by a thin curtain from the rest of a space station and the 250-mile void between it and Earth.

What then? No one is going to recycle that poop.

The best thing NASA knows to do with it is to shoot it out of the International Space Station and let it burn up in Earth’s atmosphere like a shooting star. Do not make a wish.

But the poop can’t just be launched into space immediately. Doing anything in space is difficult and expensive; it reportedly cost $19 million just to build the fridge toilet, flushing not included.

Per the European Space Agency, the poop just sits inside the toilet until mass disposal – which is every 10 days or so. If you’ve ever used a port-a-potty on the last day of a music festival, you can imagine what the toilet on a crowded space station is like after more than a week.

And so, not pictured in the YouTube video, is a final procedure that Whitson revealed with a grimace to Business Insider:

“After it starts getting full, you have to put a rubber glove on,” she said, “and pack it down.”

This is not to say that 21st century space travel is all bad. Far from it.

On a new episode of National Geographic’s “One Strange Rock,” Whitson choked back her emotions as she remembered the splendor of her record-setting time in space: gliding weightlessly through a craft that represents the pinnacle of human ingenuity; looking out a window at an entire swirling hemisphere. 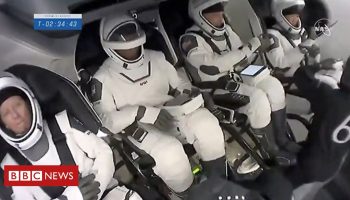 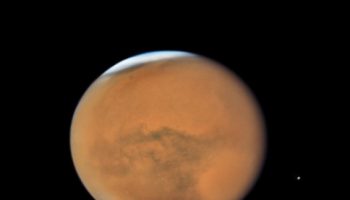 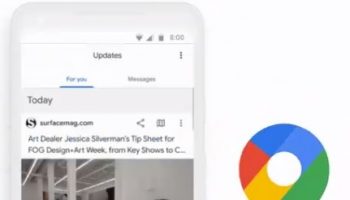 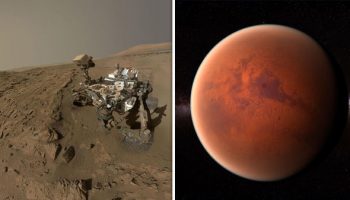